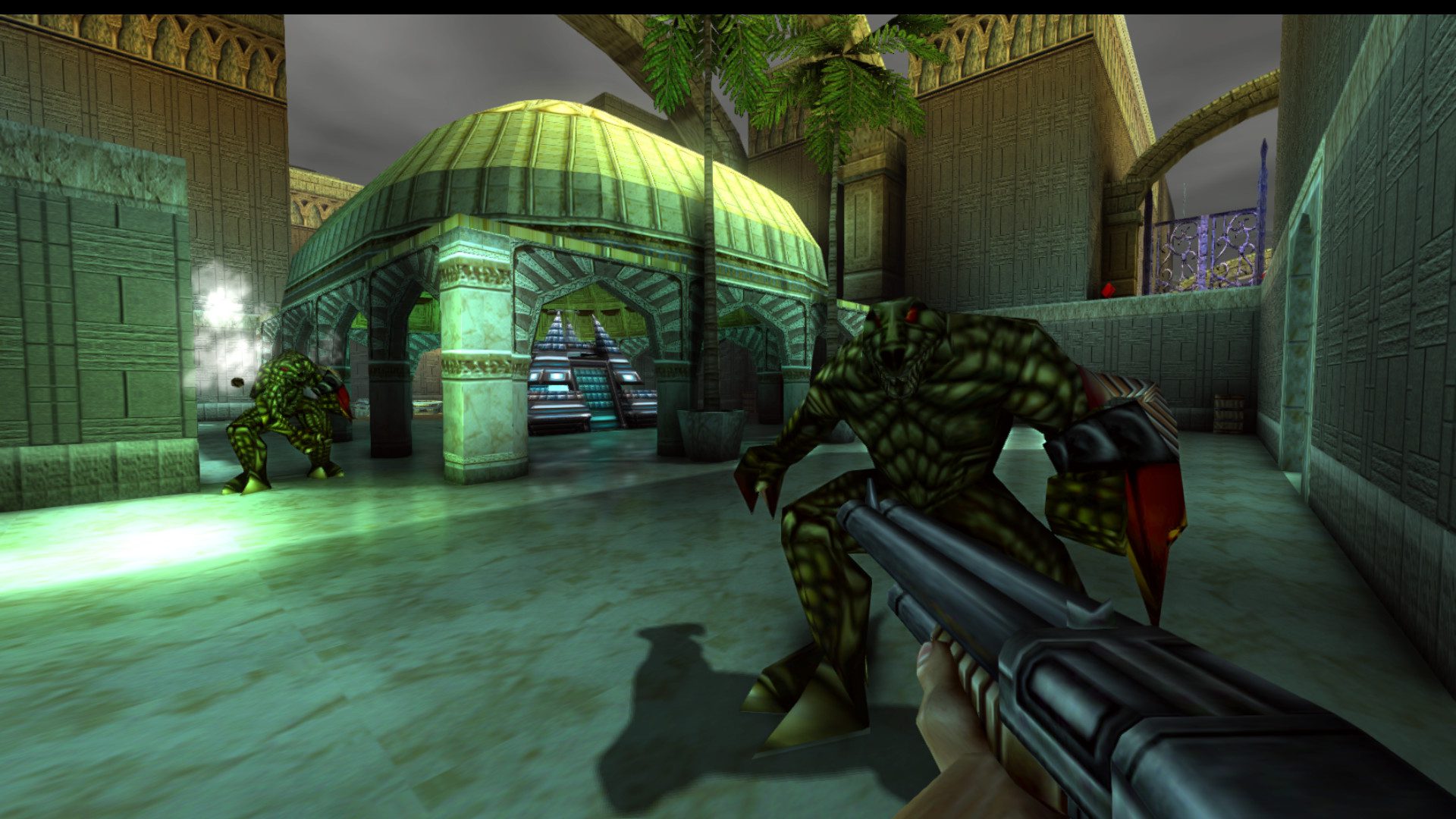 Twitch Prime continues to dole out monthly rewards, and July’s offerings have just come across our desk.

The new Doom Eternal drop includes the “Cosplay Slayer skin,” which is literally just the Doom Slayer dressed up in cardboard like he was going to a gaming convention. It lines up nicely with the old school shooter Turok 2: Seeds of Evil, which is also free. Other July free games are Dear Esther, GRIP: Combat Racing, KUNAI and Dark Devotion.

You can find the full list below, which includes all drops (free games or DLC) and dates.