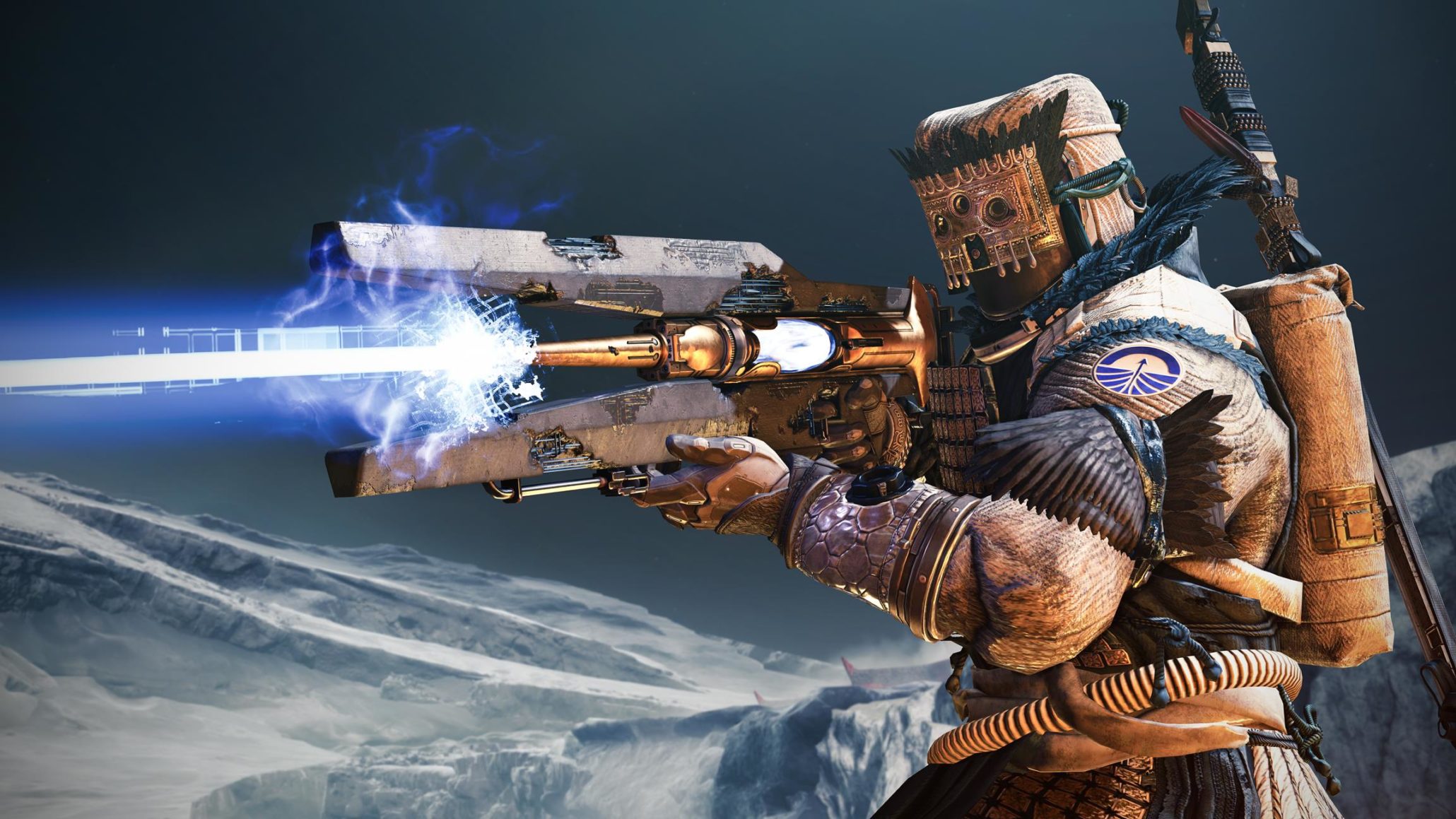 ‘Each drop will contain four rewards’

Twitch is at it again with free stuff for subscribers, and they just confirmed their February offerings. Let’s dive in!

The big get for Twitch is easily the new Destiny 2 partnership, which will herald in six months of exotic gear drops for the game. Twitch says that it’ll include four rewards (exotic weapons, ghosts, ships, sparrows, emotes or weapon ornaments from previous seasons), but you can also claim the SUROS Regime exotic auto rifle (getting Destiny 1 flashbacks here) and its ornament, as well as the exotic ship unsecured/OUTCRY and the Skyline Flipside exotic Ghost Shell. Twitch clarifies that it’ll work for all platforms, including Stadia.