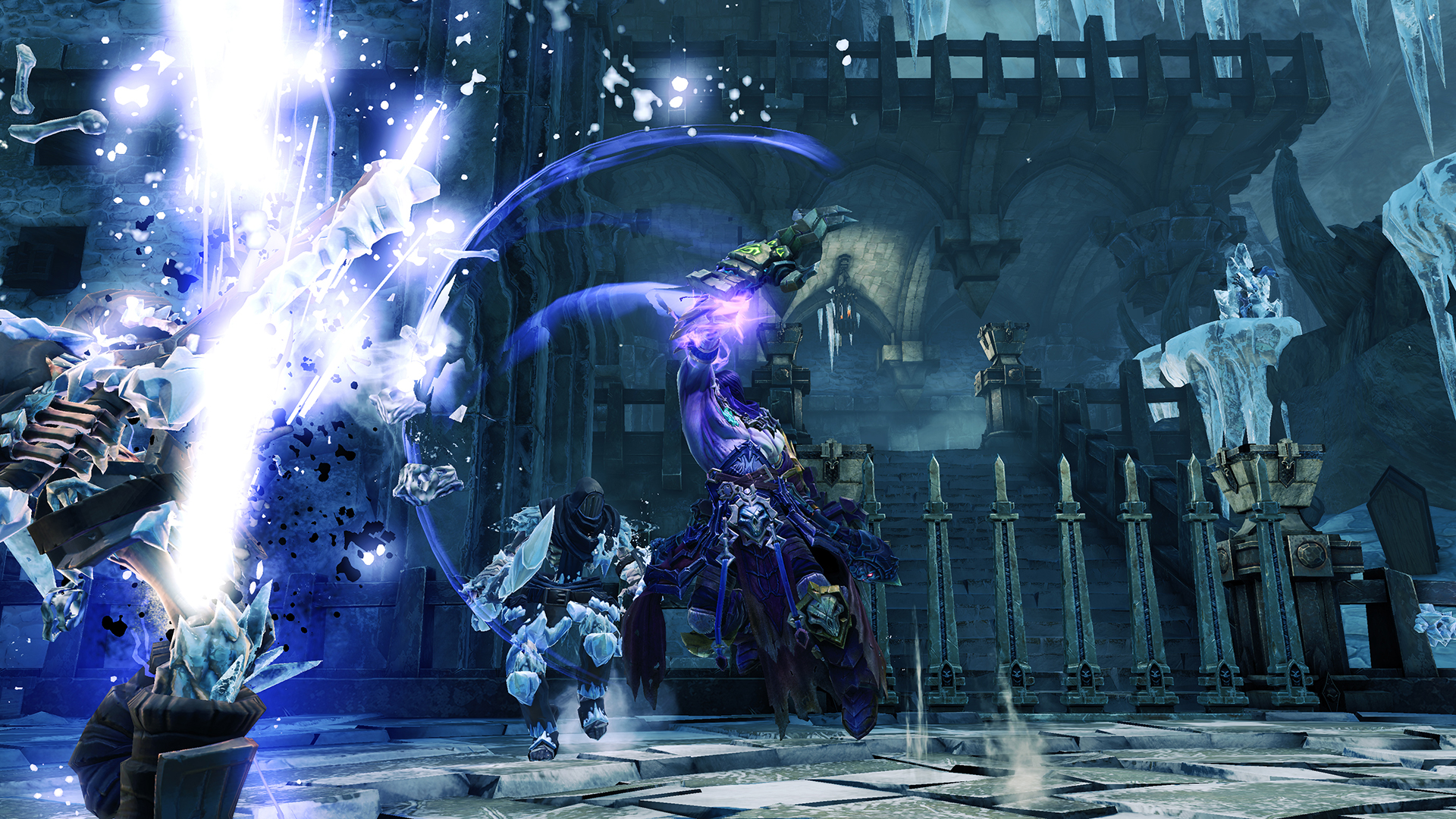 Ah Darksiders: the series that will never die. After an explosive first entry (that was more Soul Reaver than Zelda, really, praise be) and a polarizing (but still celebrated) second game, the third didn’t set the world on fire, but still, the franchise endures. We’re even getting a beat ’em up spinoff soon! Whatever coffers continue to fuel Darksiders, keep that funding going.

Speaking of, Twitch Prime has revealed their freebies for this month: Darksiders II: Deathinitive is on the table, as well as Planet Alpha, Sword Legacy Omen, Turmoil and Double Cross. That main promo will run from November 1-30, just log into your Twitch Prime account and grab them.

You’ll also be able to nab two Teamfight Tactics cosmetics, as well as another pack for Rocket League, three PUBG Mobile loot drops, Warframe starter packs and The King of Fighters Allstar battle card tickets. Yes, promo microtransactions are still as confusing as ever unless you actually play the game, but there’s more details here.