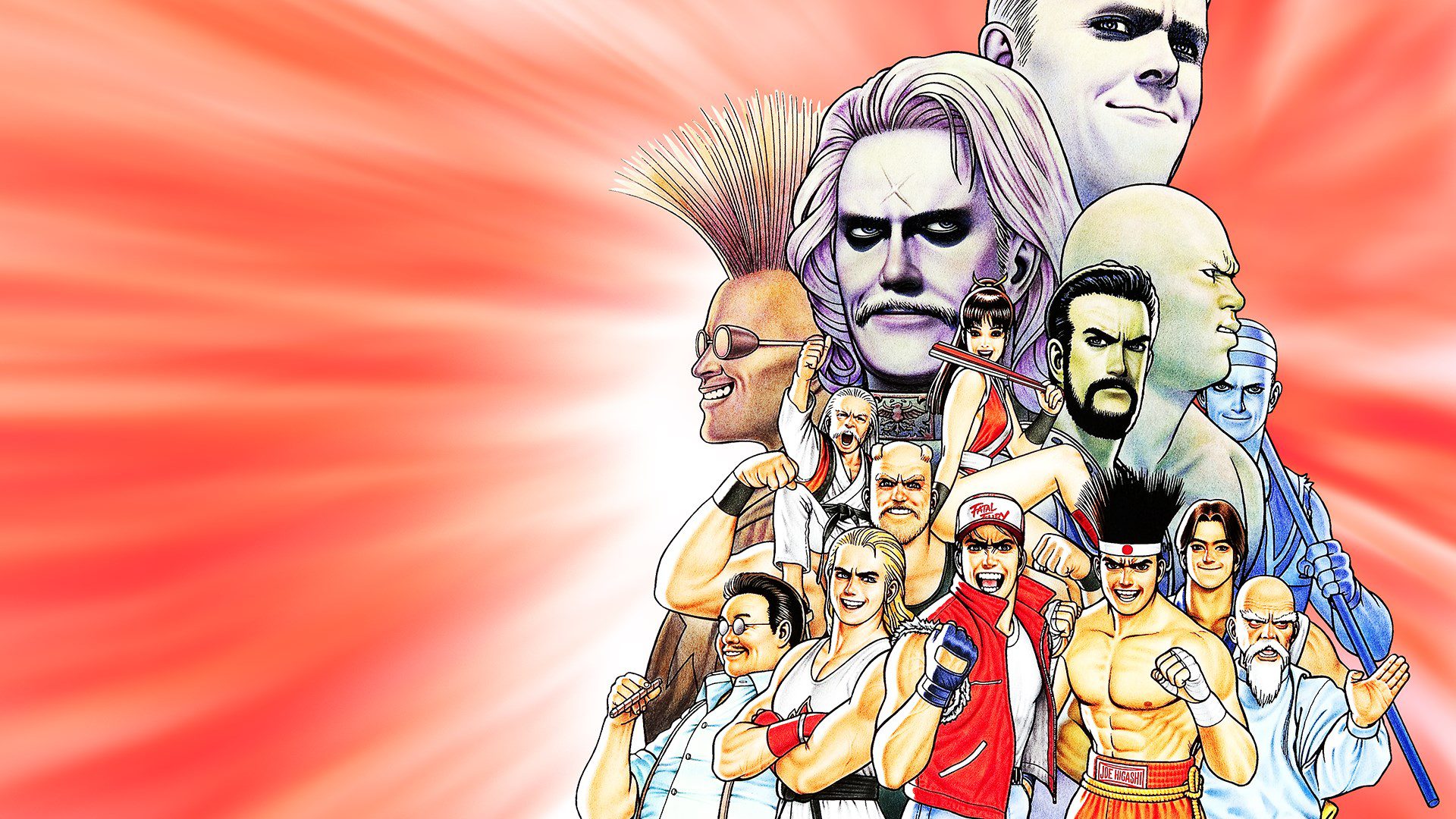 It all starts on June 1

In case you missed it, Twitch recently secured a deal with SNK to bring a ton of games to the Twitch Prime platform for free.

The first “drop” of three includes classics like King of Fighters 2000 and Pulstar, which will be live next month alongside of their regularly scheduled free stuff. That list includes Forsaken Remastered, Observer, Project Warlock, Steel Rats and The Flame in the Flood.

There’s also going to be a few more content/cosmetic drops, most notably drops for Apex Legends and Doom Eternal. Legends of Runeterra and Teamfight Tactics also get a small shoutout to represent the typical Riot loot drop, with a few mobile games mixed in there.

As I’ve said in the past, thankfully Twitch doesn’t do that staggered “half the month you pick up this stuff, the other half you grab the rest” schedule. It’s all going to be available from June 1-30. You can check out the full list below!