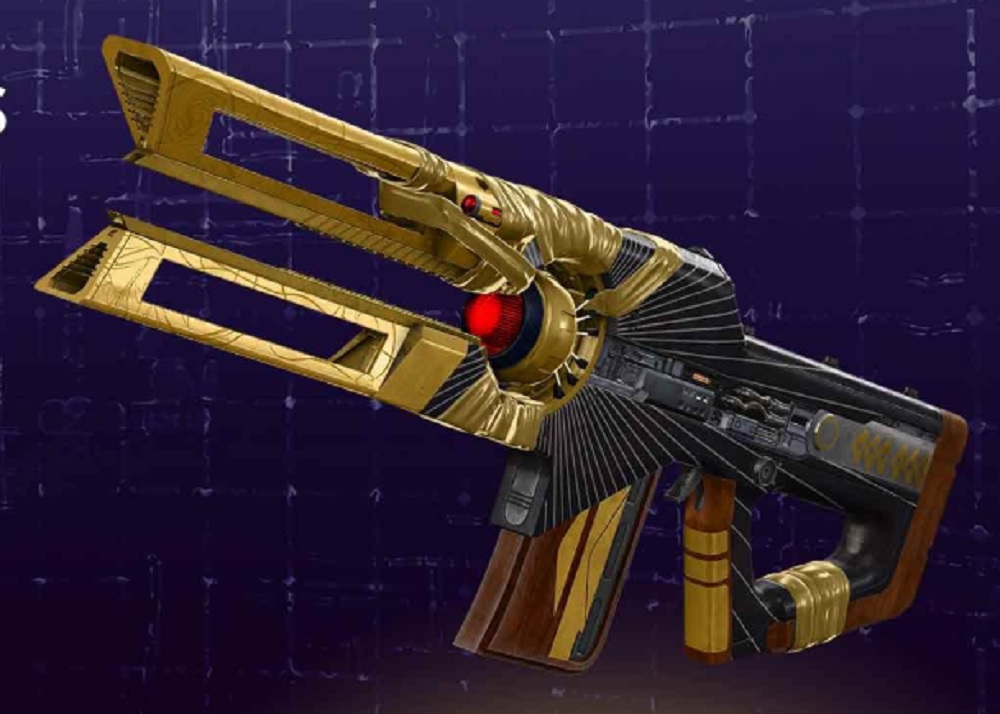 Twitch Prime has pivoted in the past year from just games to offering up free loot for some big titles, and it seems as if the latter is their main focus in 2020.

Borderlands 3 is getting an exclusive Superstreamer Shotgun and three golden keys, Apex Legends is getting a Mirage Lucky Charmer skin, and Doom Eternal is welcoming the Doomicorn Slayer costume on top of “three months of exclusive master collections” that involve extras like skins, animations and podiums (cosmetics).

The real draw this month yet again is Destiny 2, which is hosting the classic weapon Prometheus Lens, as well as the Eye of Osiris weapon ornament. The free game list includes Turok, Etherborn, Light Matter, Earthlock and Kathy Rain: the former is probably the big focus this time.

A few other games are getting in-game loot too, like League of Legends, Teamfight Tactics, Legends of Runeterra (three Riot Games now!), Ring of Elysium, World of Tanks, Raid Shadow Legends, Black Desert Mobile, Mobile Legends: Bang Bang and Mafia City. Nearly everything is available now or on April 1, sans that annoying “check back periodically in the month!” strategy that several other services employ. Only Mafia City, Mobile Legends and Black Desert Mobile content drops are sprinkled throughout the rest of the month.