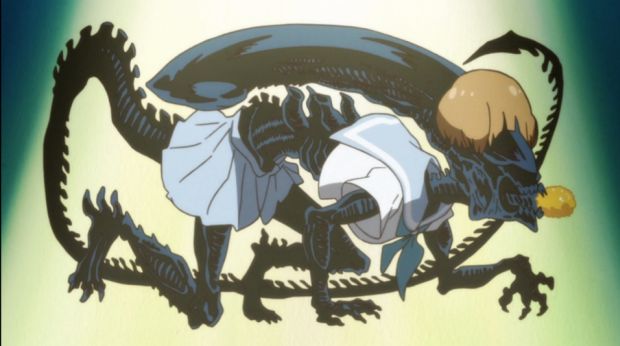 Twitch Plays Pokemon is a huge deal. So huge, in fact, it’s been causing enormous stress on Twitch’s chat system across the entire service. On Sunday Twitch actually moved the channel off of their normal servers onto a dedicated event chat server that’s usually reserved for big events such as The International and League Championship Series.

It still wasn’t enough, and Twitch is continuing the fix the chat issues as thousands upon thousands continue to play Pokemon together.

“When a phenomenon like TPP comes along which increases load on the system many fold,” Twitch engineer Mike Ossareh wrote. “It gives us a great opportunity to discover and fix new issues and issues that only raise their head under super high load.”