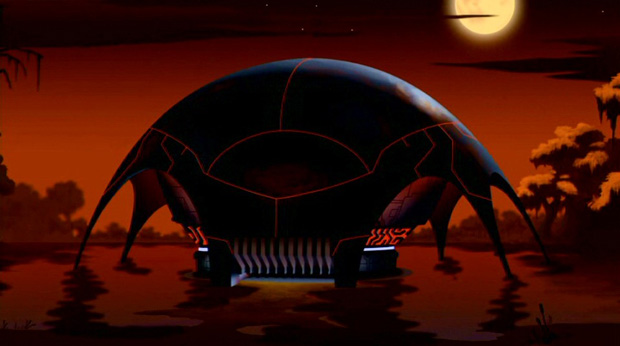 In beta for web broadcasts

Starting this week, Twitch is giving broadcasters and viewers a way to interact with one another in private, invite-only chat rooms that are separate from existing main chat channels.

This new Group Chat feature will first roll out to Twitch Partner Program members today and, for the time being, it’s restricted to the web — though it might come to other platforms, like consoles.

Moderation tools are the same across both public and invite-only chat rooms, and Twitch users will be able to restrict who can send them Group Chat invites. Useful addition!