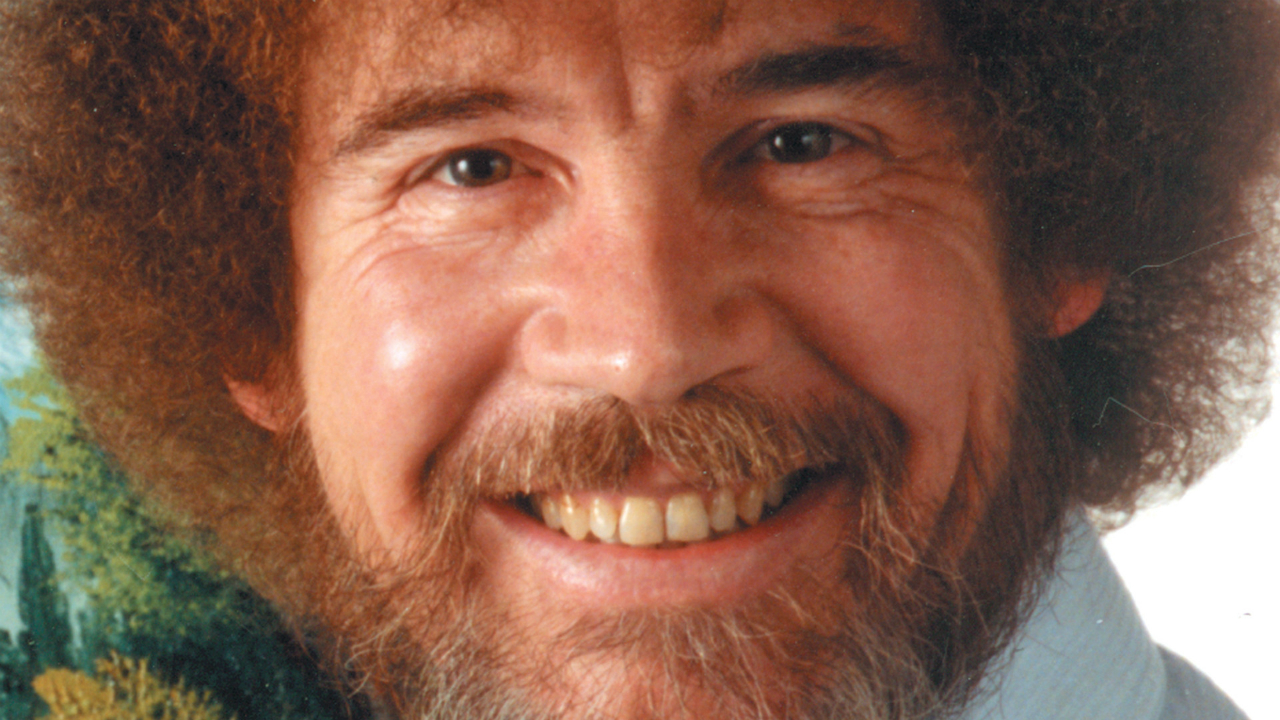 Twitch has been strict in the past about its content being gaming-only, locking out streamers using PlayStation 4 title The Playroom to create non-video-game-related television shows. With the recent beta of Twitch Music and today’s announcement of Twitch Creative, the streaming juggernaut is relaxing those standards a bit.

To kick it all off, Twitch secured the rights to the entire archive of Bob Ross’s The Joy of Painting (403 episodes!), and is broadcasting it marathon-style starting today and running through November 6. I will probably spend more time watching a Twitch stream in the next week than I have all year. Gimme those happy trees!