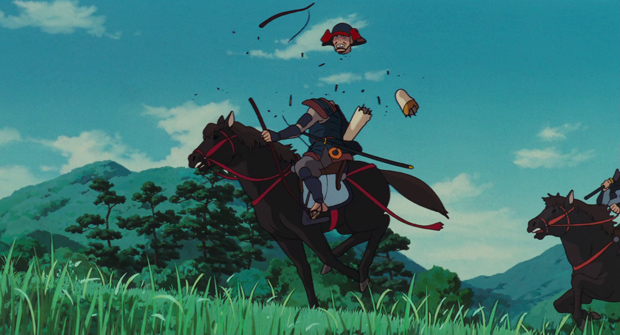 Okay for streaming but not necessarily human ears

Last year, Twitch rolled out an audio-recognition system that scans archived broadcasts for copyrighted music and mutes the offending segments. Now, the game-streaming site is offering broadcasters a library of 500+ songs (with more to come) that have been pre-cleared for use on Twitch and won’t be flagged by The Man. That’s one way to sidestep copyright concerns.

The company has also gone back on its “gaming-only” stance, if only a bit, by introducing a Music category intended for “creating, performing, and presenting original music.”

Expect radio shows, live performances, and whatever Fred Durst is up to lately. “We view music as an expansion, but gaming will always be our core focus,” Twitch said in a blog post.