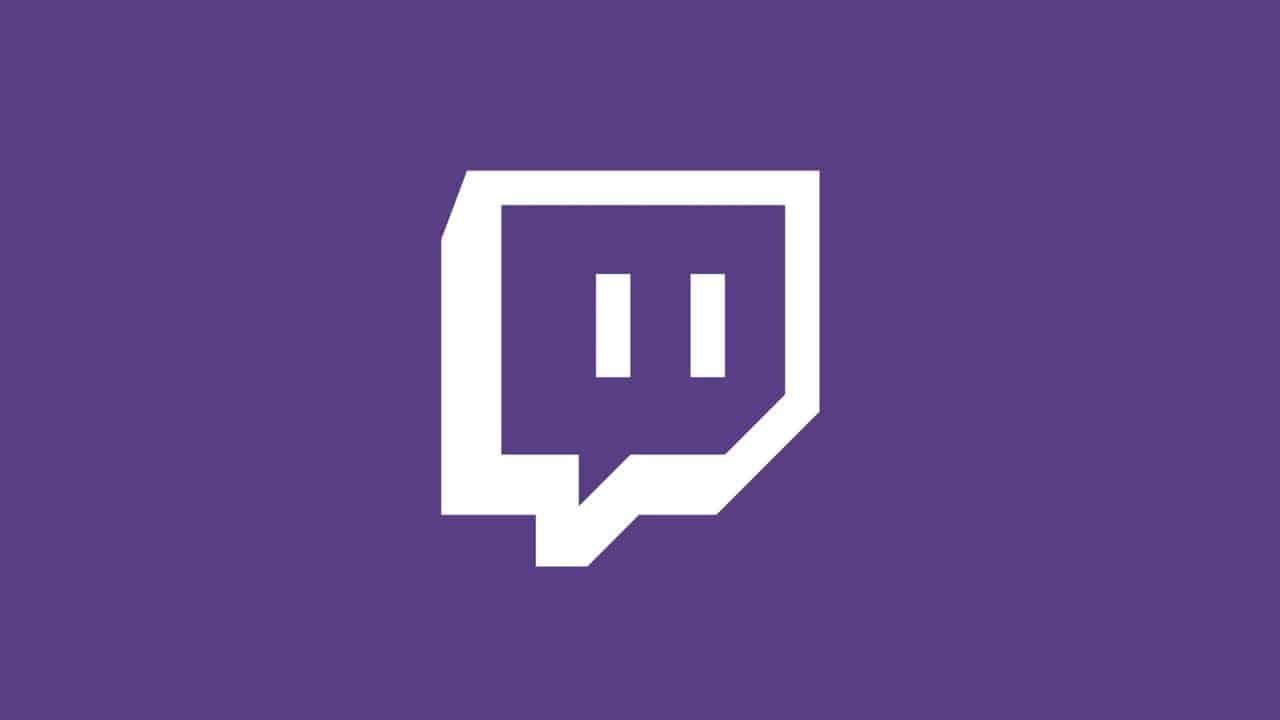 Streaming service Twitch is under fire from both streamers and viewers after unveiling a new “Boost” scheme which will allow audience members to pay real-world cash to ensure streamers that they are enjoying receive a spotlight on Twitch’s front page.

Here’s how it works: If a viewer is watching a streamer and chooses to do so, they can purchase a “Boost” which will then highlight the streamer in question — giving them a front-page promotion for another Twitch user. Boosts will only be purchasable during specific 10-minute windows, during which time viewers can purchase as many Boosts as they wish. All of the money spent on Boost goes directly to the Twitch platform.

“We think this is a great way to show support,” said Twitch Project Manager Jacob Rosok on stream, (as transcribed by VGC). “We’ve heard directly from creators that it’s hard to get their names out there. It’s hard to try and utilize different forms of social media to grow their channels, and our hope is that [this will be] a more direct way for a viewer to help a creator do that. It’s no secret that viewers are here to support their creators, and we think that paying to help a creator grow their community will be worthwhile for their supporters.”

Not all Twitch users see the positive side, however, with many taking to social media to quickly voice their concerns over the new scheme. The upset comes from the potential exploitation of the system, with viewers concerned wealthy streamers will simply have their friends stock up on Boosts by proxy — machine-gunning out self-promotion, and creating an environment detractors are describing as “Pay-to-Win”. Some users also disagree with what they see as blatant monetization by Twitch, with viewers saying the system will merely allow the richer streamers to become richer still, rather than promote those who are struggling to build a formative audience.

The “Boost” feature is currently being trialed on-site via selected channels.