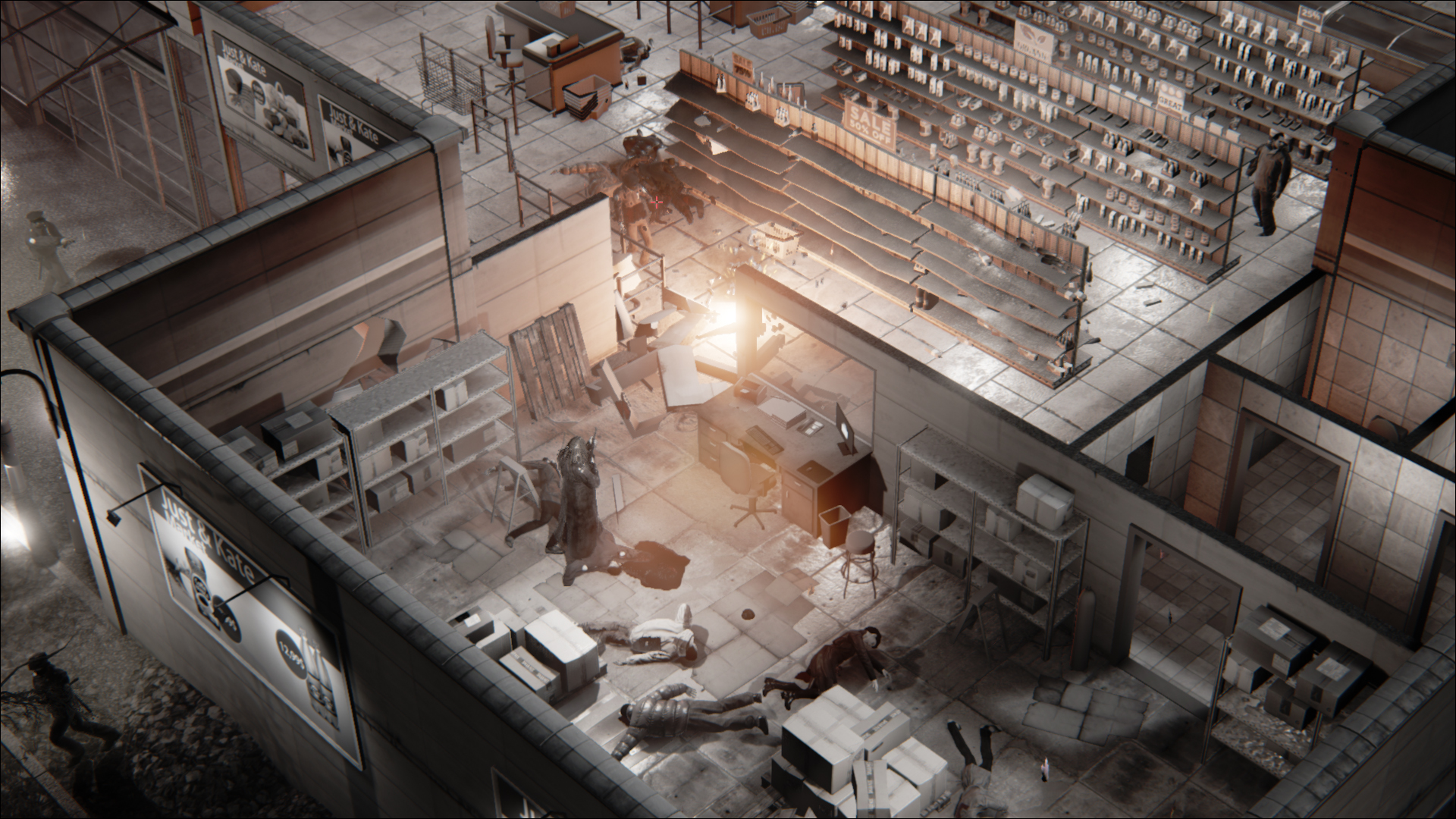 No watching Twitch streams of Hatred

Are you a video game streamer who was looking forward to streaming Hatred for your audience when it releases? Are you perhaps a player unsure if the game was right for you, hoping to watch people play on Twitch before making a purchasing decision? Well, a new update to the Twitch rules of conduct are going to prevent you doing either due to the game’s AO ESRB rating.

“Games rated 18+ by other rating systems are fine to stream, so long as they are not rated AO by the ESRB, and they don’t violate the standard language of our RoC and ToS.”

“While the ESRB ratings apply exclusively to US titles, our policy extends to versions of these games inall territories. Generally, if the US version is rated for Adults Only (18+) or has an equivalent rating in your territory, you should not broadcast that game on Twitch.”

So, what do you think of this move? Is there a game you enjoy watching on Twitch that will no longer be able to be streamed? Does this effect your own upcoming streaming schedule in any way?