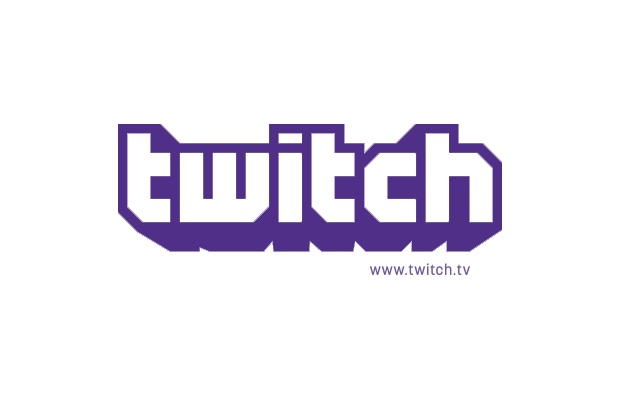 Twitch continues to grow. They already have streaming deals for both next-gen consoles, Xbox One and PS4, but they’re going above and beyond now with this latest influx of cash.

A new round of investments for the popular streaming site has just been announced, with funding coming from Take-Two Interactive and WestSummit Capital, led by Thrive Capital. Existing investors have also added to this new round of funding.

This investment will be used to further boost Twitch’s systems for the oncoming next console generation as well as build up with new partnerships. They also look to boost the quality of service with this influx.

The Take-Two contribution to this is interesting. Maybe they have something fun in the works for us that somehow uses Twitch’s platform.