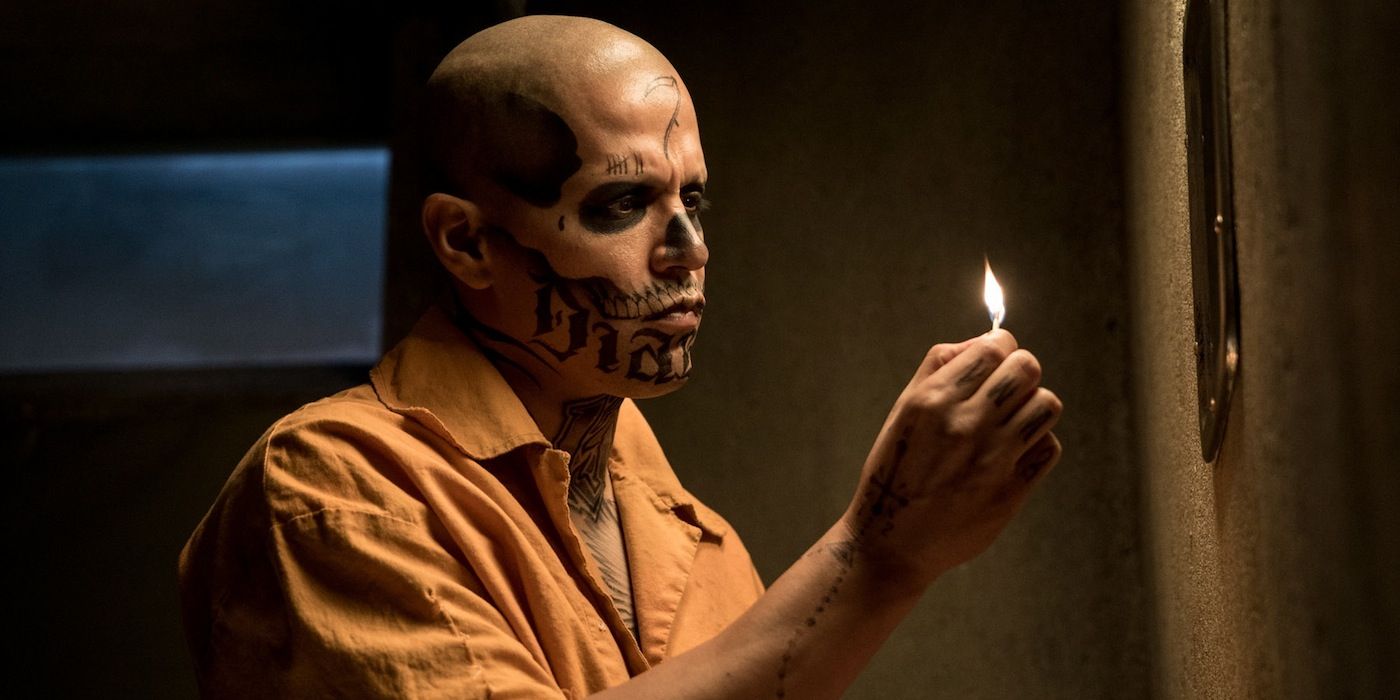 Warner Bros. has reportedly cancelled its unannounced Suicide Squad project in development by Batman: Arkham Origins team WB Montreal. According to Kotaku sources, the project spent at least two years in development — possibly as a co-op game — and was axed this month “following a long period of turbulence.”

The studio is reportedly shifting its focus towards another rumored project, a Batman game with Damian Wayne (that’s Bruce Wayne’s son, not Major Payne), which doesn’t sound nearly as…twisted.