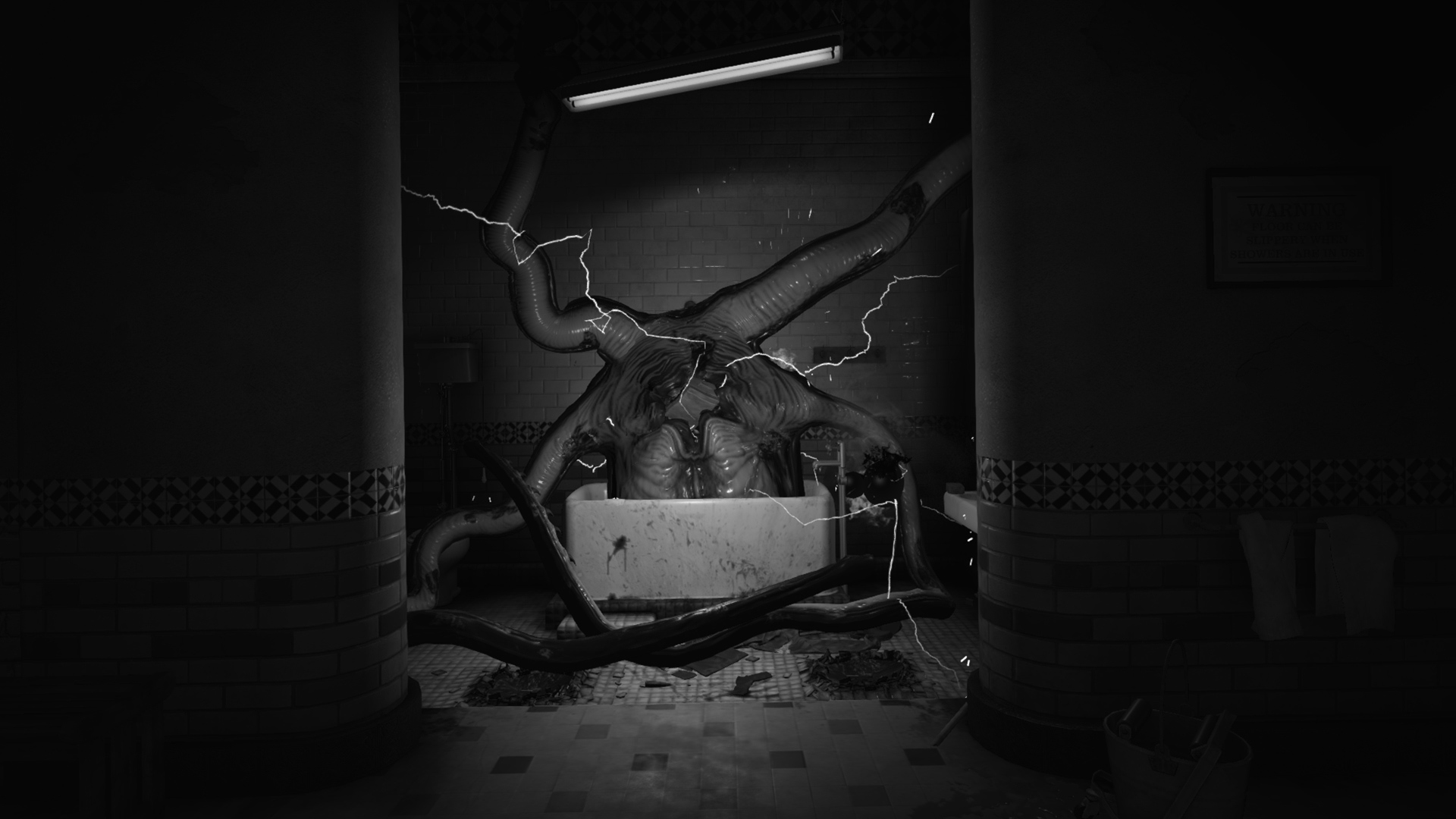 It’s flying under the radar for most of you, but Twisted Pixel (The Maw, ‘Splosion Man) has been off making an Oculus Rift game called Wilson’s Heart, and it’s coming out soon. Peter Weller is even in it!

Set in the 1940s, this first-person psychological thriller has you waking up in a not-quite-right hospital with your heart missing and a strange device in its place. It’s built for the Oculus Touch controllers, so your individual finger movements matter as you interact with the world, and the game’s black-and-white aesthetic looks super sharp in virtual reality. It’ll be out Tuesday, April 25 for $40.

I got an early sense of Wilson’s Heart last year and came away impressed. I don’t have a Rift, but this has been on my mind as a cool-looking “full” VR game ever since. Hope it turns out well!