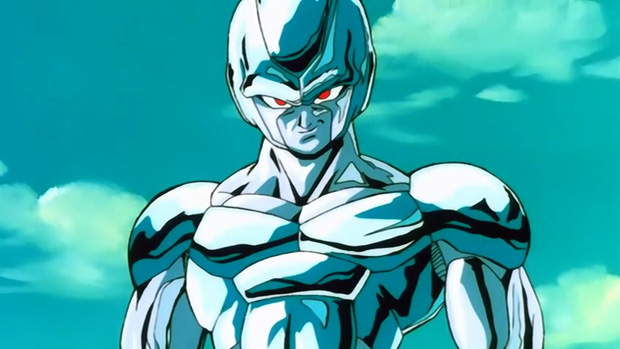 Certain sectors will find it harder to be successful

In the wake of massive studio closures these past few years, not to mention other eye-opening events like John Riccitello’s resignation as CEO of Electronic Arts, it’s hard to have a positive outlook on the industry’s future. Three years ago, I myself predicted a lot of what has come to pass, although I now admit my tone may have been slightly harsh. So the writing’s on the wall and gaming is going to die, right? Errr… not quite.

In a guest feature over on The PA Report, Twisted Pixel lead designer Dan Teasdale explained that while the current state of affairs is nowhere near ideal, only certain sectors of the industry are receiving the brunt of the punishment. Teasdale collected as much information as he could regarding layoffs and closures in 2012, then he compared the data against other factors in order to paint a much more accurate picture of the environment. His findings are quite fascinating.

Roughly 2.42% of all game devs were laid off last year, which is actually less than what other industries like IT and aviation experienced. Of the game studios affected, those that primarily focus on MMO or social game development were greatly impacted — as it turns out, producing titles that score 80+ on Metacritic is not enough to save some of these places. High scores better reflect success in the console space, although companies that sit in the 70-80 range typically undergo staff reductions. This lends truth to the notion that mid-tier production is weakening and that you either need to produce a big AAA hit or start shopping around for a new gig.

As you can see, there are still a lot of concerns regarding the health of the game industry, but it’s possible to work around these roadblocks. I’m most shocked (read: not really) to learn social game development is not a quick ticket to the top, as some company heads and shareholders like to believe. And I’m still worried about B-level productions and whether studios will find a way to adjust expectations for such titles so that the barrier for success isn’t so high.

There’s more information available, including a regional breakdown of layoff, at the link below. I suggest you give it a read and mull it over for a bit.