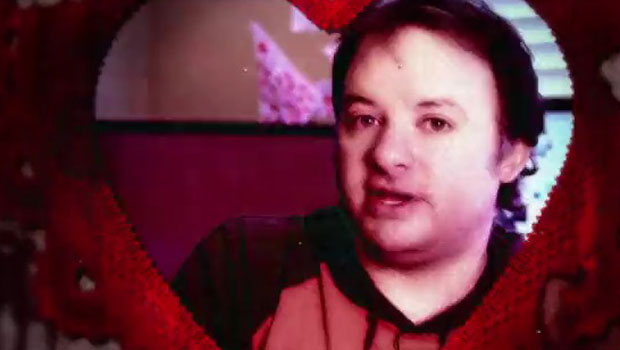 After being pushed out of 2011, Twisted Metal has a firm release date: Valentine’s Day 2012. (That’s February 14 for those who aren’t romantically inclined.)

“What I predict is gonna happen is you’re going to have people going out to very romantic dinners,” said developer Eat Sleep Play’s David Jaffe, “and then coming home and playing the crap out of local split-screen, and then obviously e know what’s gonna happen after that, because there’s nothing more romantic than blowing your significant other up with a maniacal demonic ice cream truck.”

He’s talking about sex, everyone. After playing the game, people are going to have sex. Thought I’d clear that up for you.

Jaffe also announced that a new trailer focusing on the game’s Dollface character would be revealed this week, and then he showed a teaser of a trailer. Which is nuts, and Jaffe knows it, calling it idea “absurd.” But you know you want to see it anyhow, so head over to the PlayStation Blog for the goods.