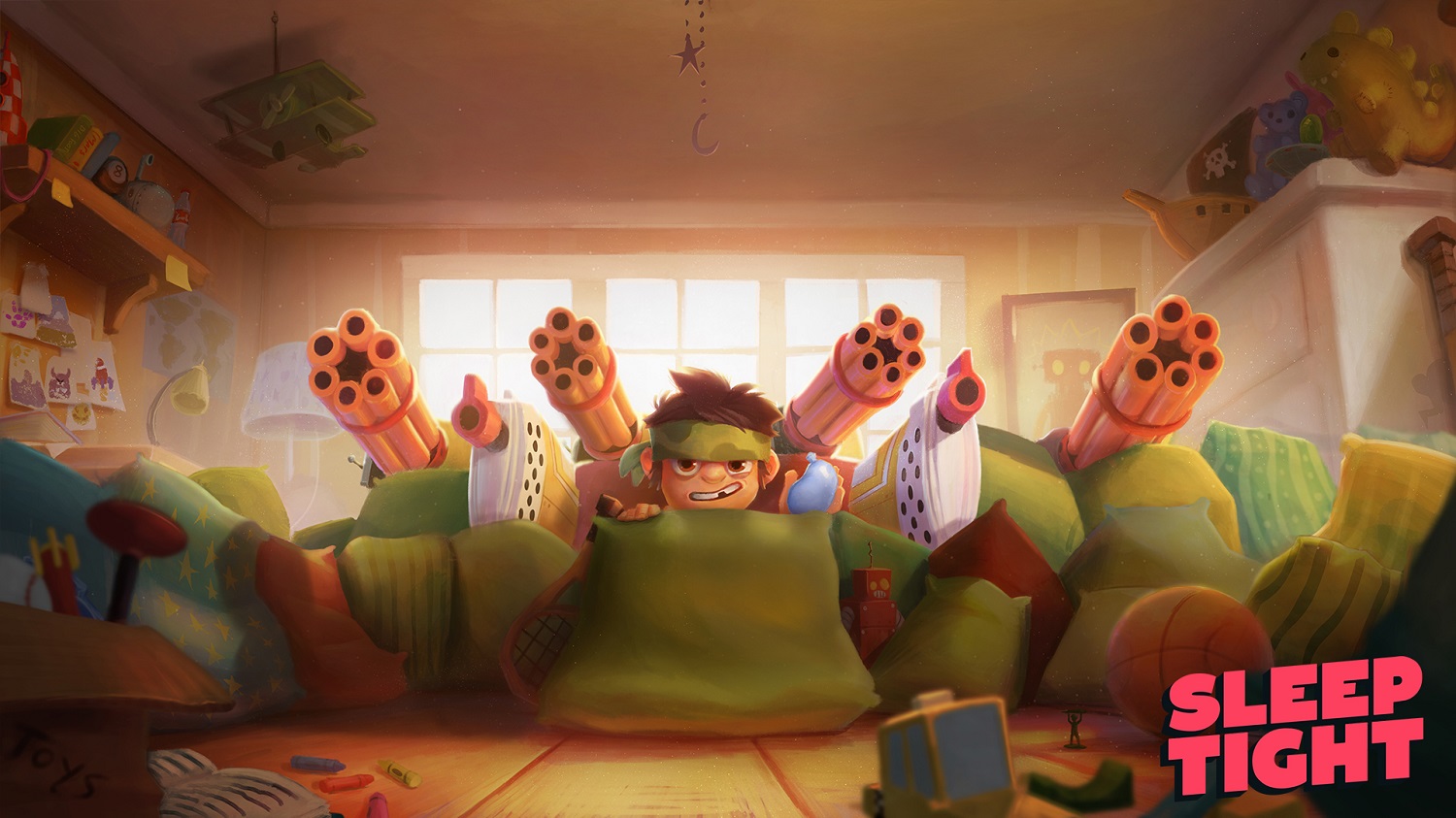 Last year, I had the pleasure of testing out the first game from developer We Are Fuzzy, a team of designers and artists who have worked on various AAA games, hit television shows, and Hollywood blockbusters. Sleep Tight is a twin-stick shooter that casts players as a kid just trying to survive the night as various ghouls and goblins attack from the shadows. It was a fun experience with a little bit of Pixar charm. Now, two months away from the game’s launch, it’s looking a hell of a lot better.

We Are Fuzzy dropped a new trailer for the shooter this morning and I can already see some improvements over the build I played several months ago. The animation is smoother, the monsters more lively, and there are now 12 playable characters to unlock, something that wasn’t even hinted at during my interview with the development team. Each character will bring their own exclusive ability and play style to game, which mashes up run’n’gun action and base building strategy to see how many nights of a monster infestation you can survive.

Sleep Tight will launch for Switch and PC on July 26.