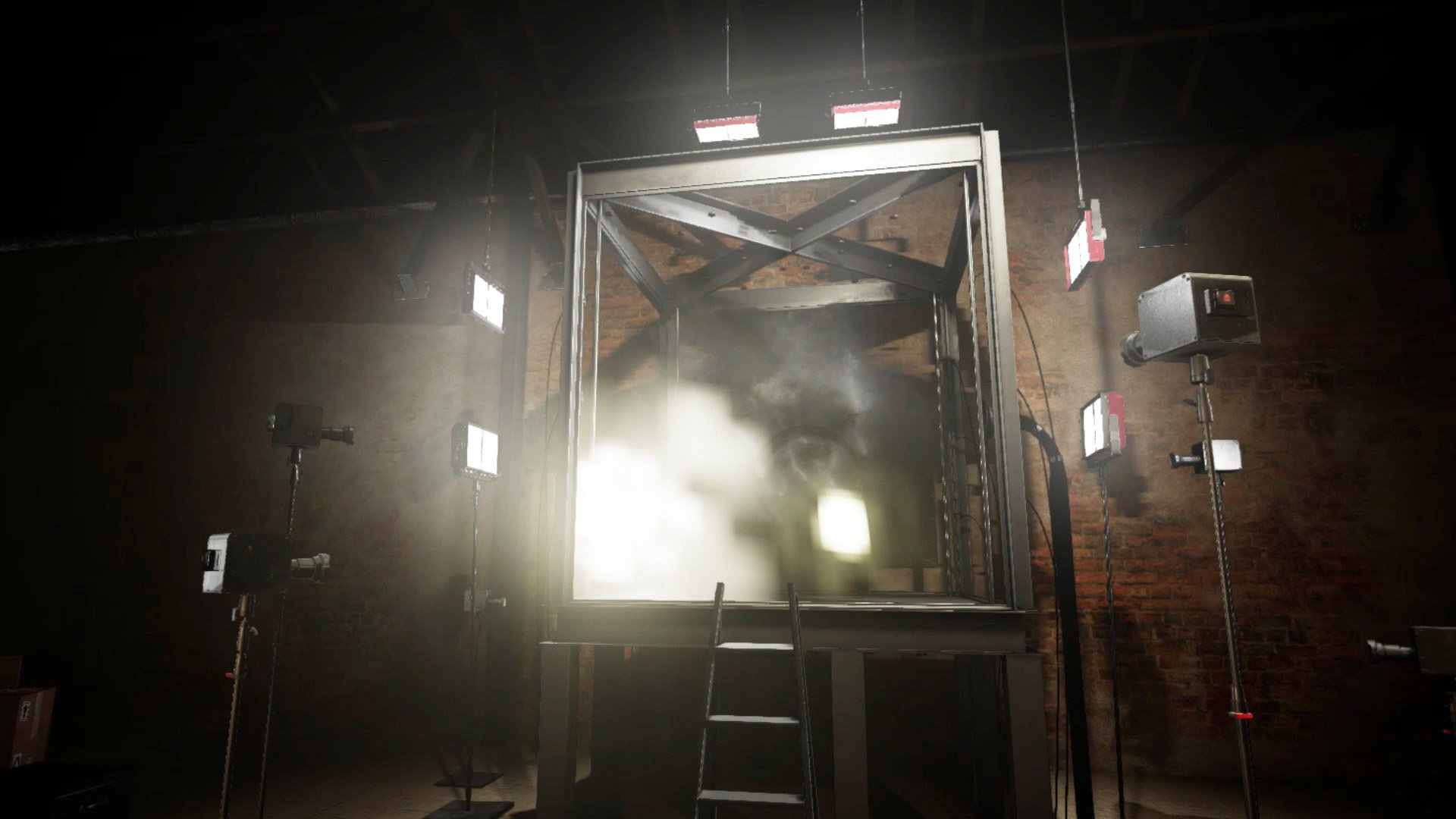 For better or worse, Twin Peaks VR is about what you’d expect: a chance to spend a bit more time in David Lynch and Mark Frost’s subversive universe. It doesn’t look particularly great, even by virtual-reality graphics standards, but I could see fans having fun reliving key moments from the series.

If you haven’t fully caught up on your Twin Peaks yet, be warned: this trailer and the screenshots on Steam delve into events from the third season, at least one of which is bound to catch you off guard.

The game is still set for a PC release by the end of 2019 on Oculus Rift, HTC Vive, and Valve Index. Today, we got a launch trailer, complete with familiar faces from Twin Peaks: The Return and scenes from the Red Room, Glastonbury Grove, and that freaky glass box. I don’t want to meddle with it!

Players will “solve various puzzles and discover many Easter eggs from the show.”

I can’t say I have high expectations for Twin Peaks VR – it looks like a bare-bones VR title – but it does make me want to rewatch The Return. I suspect it’ll be even more enjoyable now that it’s soaked in.

According to Welcome to Twin Peaks, PlayStation VR and Oculus Quest versions are also planned.