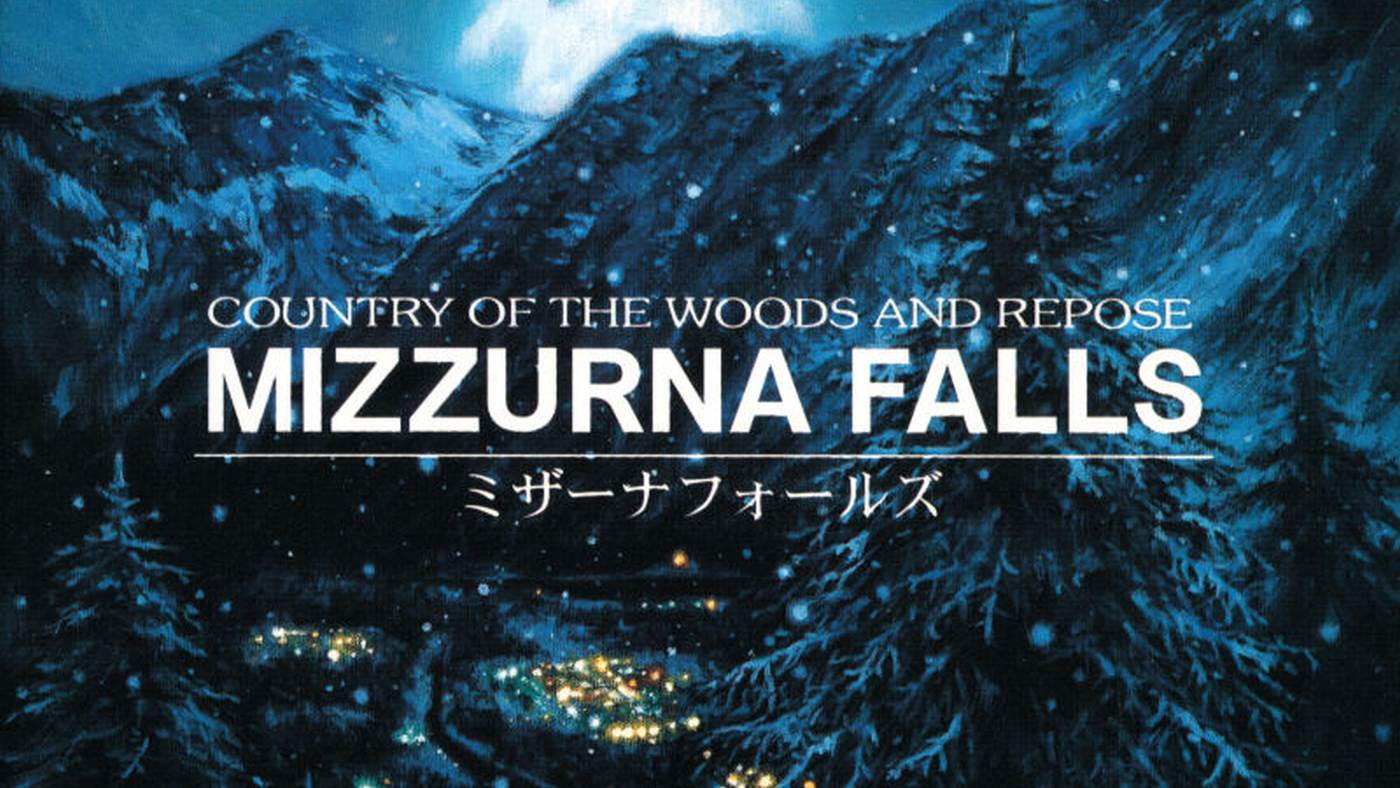 PSX walk with me

For fans of obscure PlayStation games and the TV series Twin Peaks, the 1998 PlayStation adventure Mizzurna Falls has been a bit of a white whale. Several translation efforts have been released over the years, but a new patch doesn’t just translate it—it also fits the game back onto a disc.

An update on the ROMhacking site details the history of the translation, including the most notable effort involving translator Resident Evie and PlayStation hacker Gemini. While the project did eventually manage to fully translate the game’s script, it fizzled out because of one problem: it was too large to fit onto a PlayStation disc.

A new effort from two other developers, nikita600 and Cirosan, uses Evie’s script as a base to create a working translation patch. Nikita created a new compression algorithm to fit more text on the disc than was previously possible, and Cirosan—with Evie’s blessing—did a fundamental rewrite and edit of Evie’s script that was able to fit. So, after months of work on this specific patch and even longer overall, Mizzurna Falls can now be patched to run on a PlayStation disc.

Mizzurna Falls, if you’re unfamiliar, is an adventure game from Clock Tower developer Human Entertainment that follows high-school student Matthew Williams’ search for his missing friend in the fictional town of Mizzurna Falls. It was notable not just for the Twin Peaks influence worn on its shoulder, but for its real-time NPC schedule and open-world gameplay that was fairly ambitious for the time.

It’s easy to respect the dedication that went into making this 1998 cult classic playable on a PlayStation in English; it’s a very specific niche, but in terms of preservation, it can hopefully let one of the earlier precursors to games like Deadly Premonition live on a little longer.