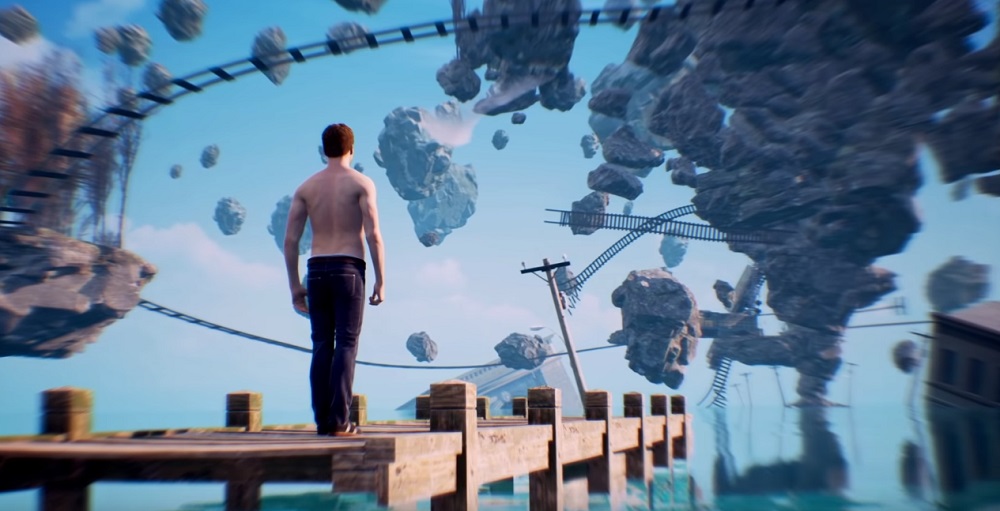 I’m asking him to change his ways

To bring you up to speed, Twin Mirror is a cinematic adventure telling the story of an investigative reporter who travels back to his sleepy rural hometown, only to find himself embroiled in a dark mystery. Now up to his neck in trouble, Sam can only be helped by his acerbic alternate-personality “The Double” and his mastery of the head-spinning “Mind Palace.”

The new video features a commentated walkthrough of the game’s first puzzle, giving you a glimpse of the mechanics that go to make Twin Mirror an enthralling and unique mystery. Twin Mirror, which will be delivered episodically, drops its first episode early 2019, for PS4, PC and Xbox One.