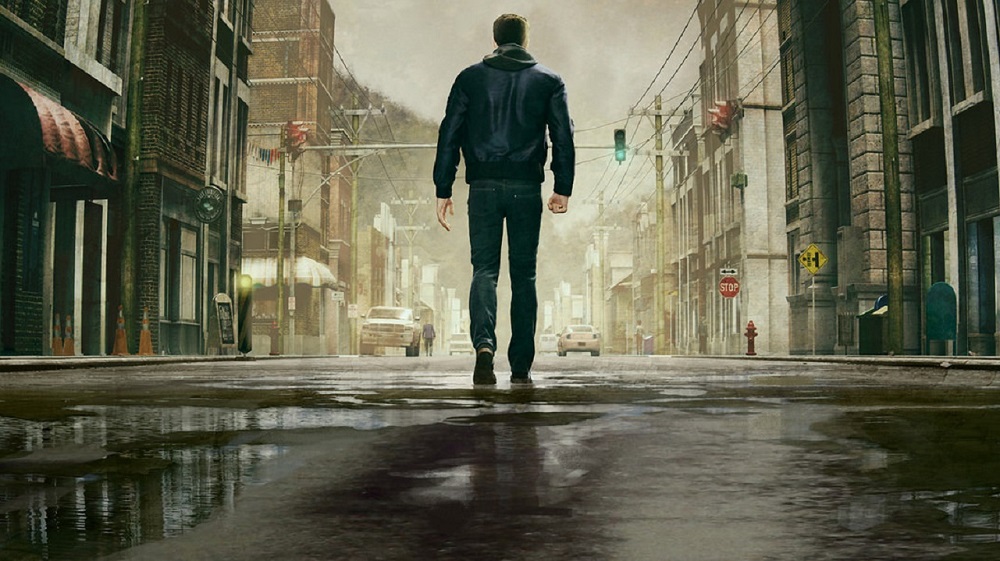 I’m asking him to change his ways

Dontnod Entertainment has announced that their episodic psychological thriller Twin Mirror has been delayed until year, adding that, when it does finally arrive, it will be an Epic Games Store exclusive for its first year of release.

Twin Mirror, which was first revealed back in 2018, tells the story of a reporter who visits his old hometown in West Virginia, only to find himself embroiled in a vicious murder investigation. Hoping to clear his name and learn the truth behind the killing, protagonist Sam must call upon the help on his internal voice, The Double, a somewhat arrogant alter-ego who will help guide Sam through crime scenes, gathering clues and piecing together the mystery.

Episode one of Twin Mirror was originally penciled in for launch earlier this year, but will now not be surfacing until 2020. Additionally, Dontnod announced that Twin Mirror will be an Epic Games Store exclusive on PC for its first year of release.

“The financial terms of this partnership ensure a more advantageous distribution of revenues for Dontnod.” stated a press release, with CEO Oskar Guilbert adding “This strategic operation demonstrates our ability to leverage new market trends in our favor. The video game industry is currently undergoing major transformation and now offers a major competitive advantage to content creators such as Dontnod.”

Twin Mirror is scheduled to launch in 2020 on PS4, PC and Xbox One.