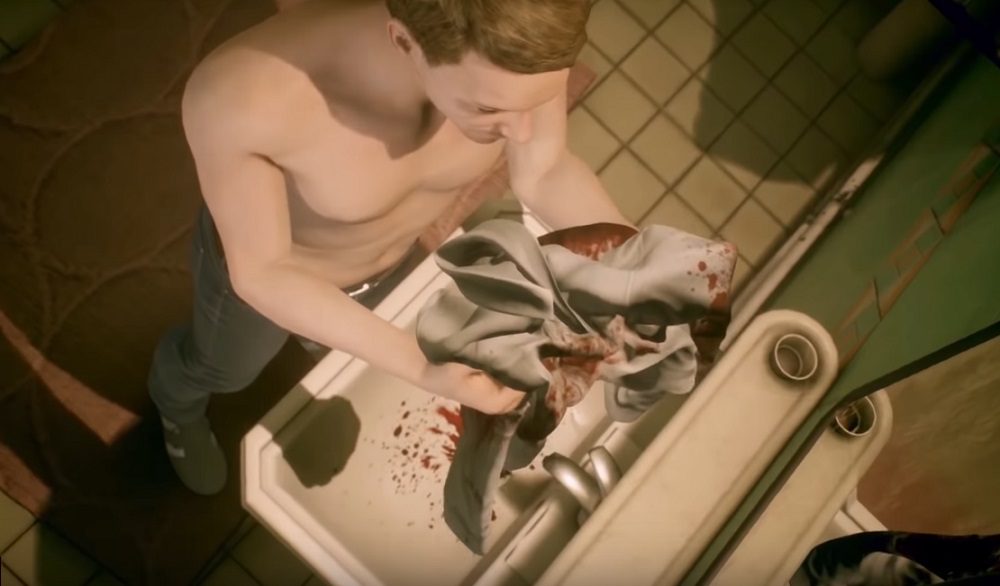 Man in the Mirror

As a quick refresher, Twin Mirror follow the adventures of an investigative journalist, Sam, who returns to his woody home town for some R ‘n’ R, but unfortunately finds himself waking up in bloodied clothes, and with the cops on his case. Yep, it’s that chestnut again and in a “Twin Peaks” setting to boot!

Determined to get to the bottom of this amnesiac mystery, Sam explores his old hometown, meeting with the locals, asking questions, and collecting clues. Not alone on his adventure, Sam will be helped – or is that hindered? – by The Double, essentially a far more prickish version of himself, who awaits within a dimension buried deep within Sam’s psyche: The Mind Palace.

You can check out the new trailer below. Twin Mirror is coming to PS4, PC, and Xbox One “soon”. Originally planned to be an episodic title, it now appears it will be a singular release.