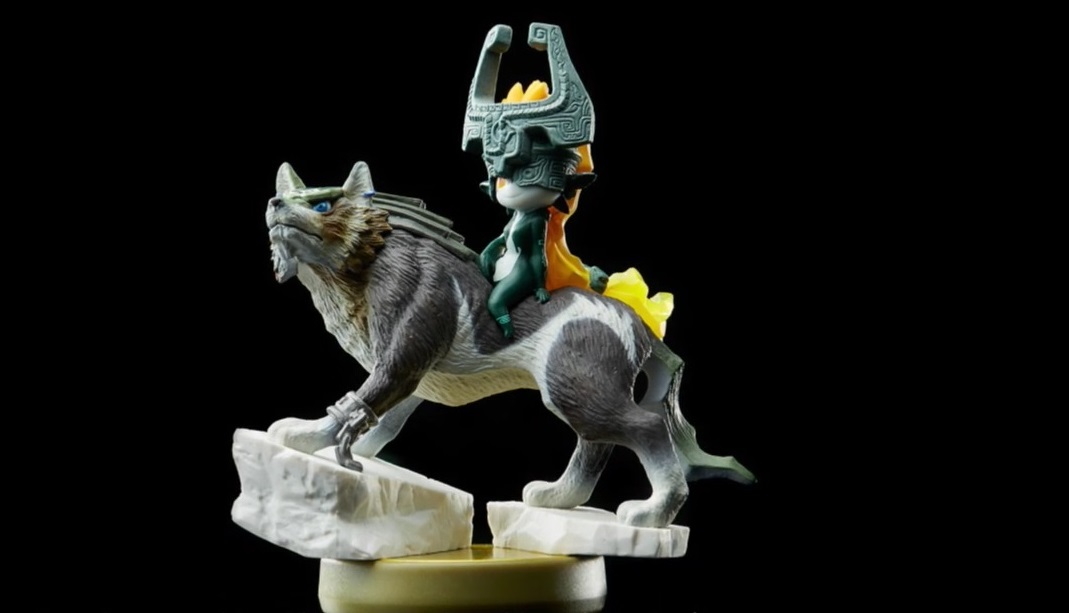 The figure will launch in North America on March 4, 2016 bundled alongside Twilight Princess HD, which can be pre-ordered today, and comes with the title’s official soundtrack as a pre-order bonus.

The toy will be available in Europe after the HD remaster’s release, according to Nintendo UK.

Nintendo also says data from Twilight Princess HD can be carried over to the new The Legend of Zelda for Wii U using the amiibo, though the type of functionality this entails wasn’t specified.