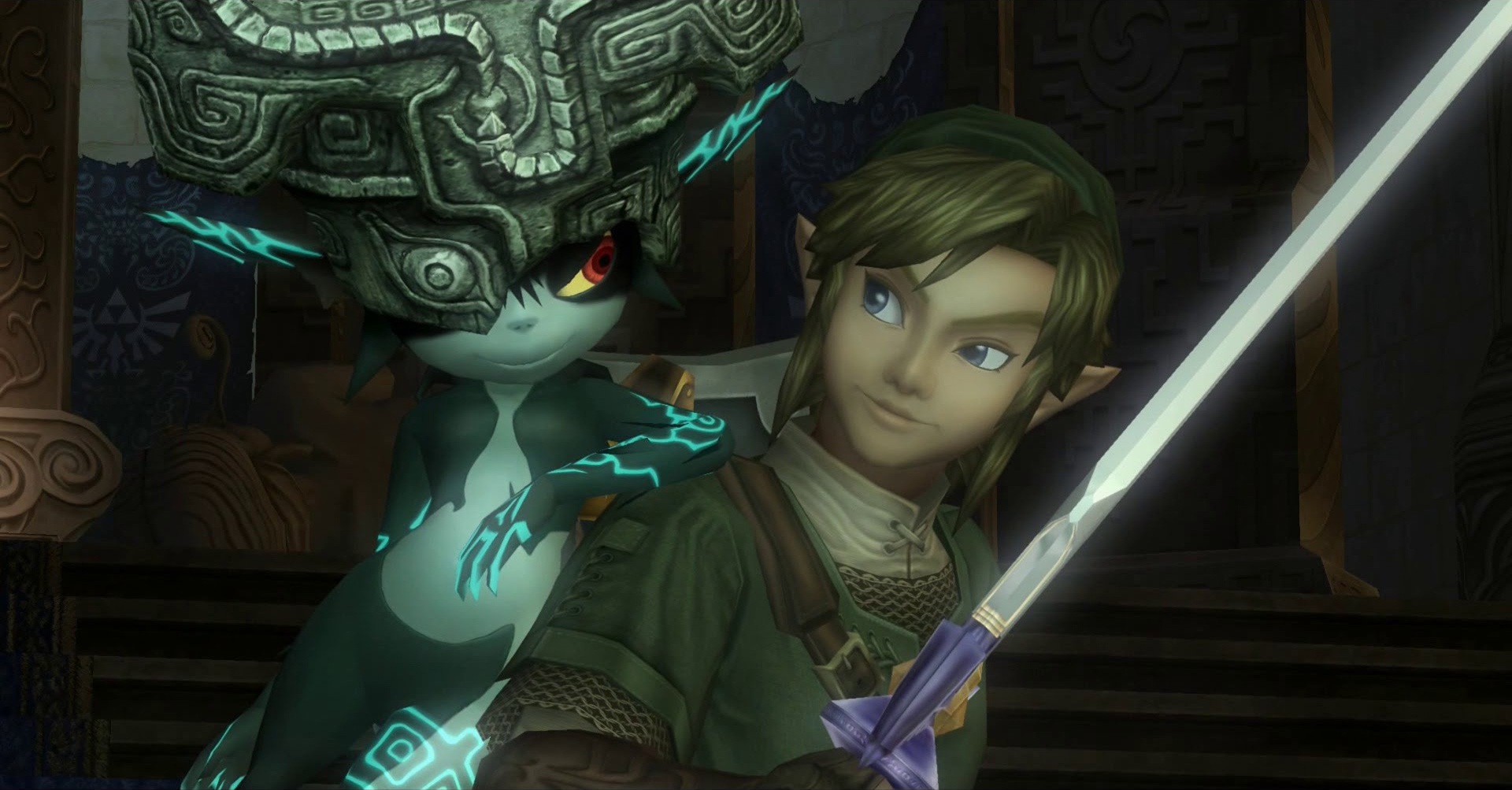 Relationship with Nintendo ‘stronger than ever’

Tantalus Media, the Melbourne-based company that worked with Nintendo to remaster The Legend of Zelda: Twilight Princess for Wii U, is working on something for next year’s Nintendo Switch, and has been “for some time,” CEO Tom Crago tells Maxi-Geek. Ahh! But what could it be?

“We’ve always worked on Nintendo platforms and now of course after Twilight Princess HD our relationship with Nintendo is stronger than ever,” he told the outlet.

“I expect fans will look back through Nintendo’s catalogue and think about which titles they’d like us to bring to Switch. Everyone should feel free to make suggestions on our FaceBook page. ;)”

That’s one way to open the floodgates. You might be wondering if Tantalus has had its hands on the mysterious Switch versions of Splatoon or Mario Kart 8, which we’ve seen and heard little about officially. According to Crago, “[the studio’s] titles haven’t been announced as yet, but keep an eye out for more news soon.” Nintendo’s January 12 event in Tokyo seems to be a likely candidate.