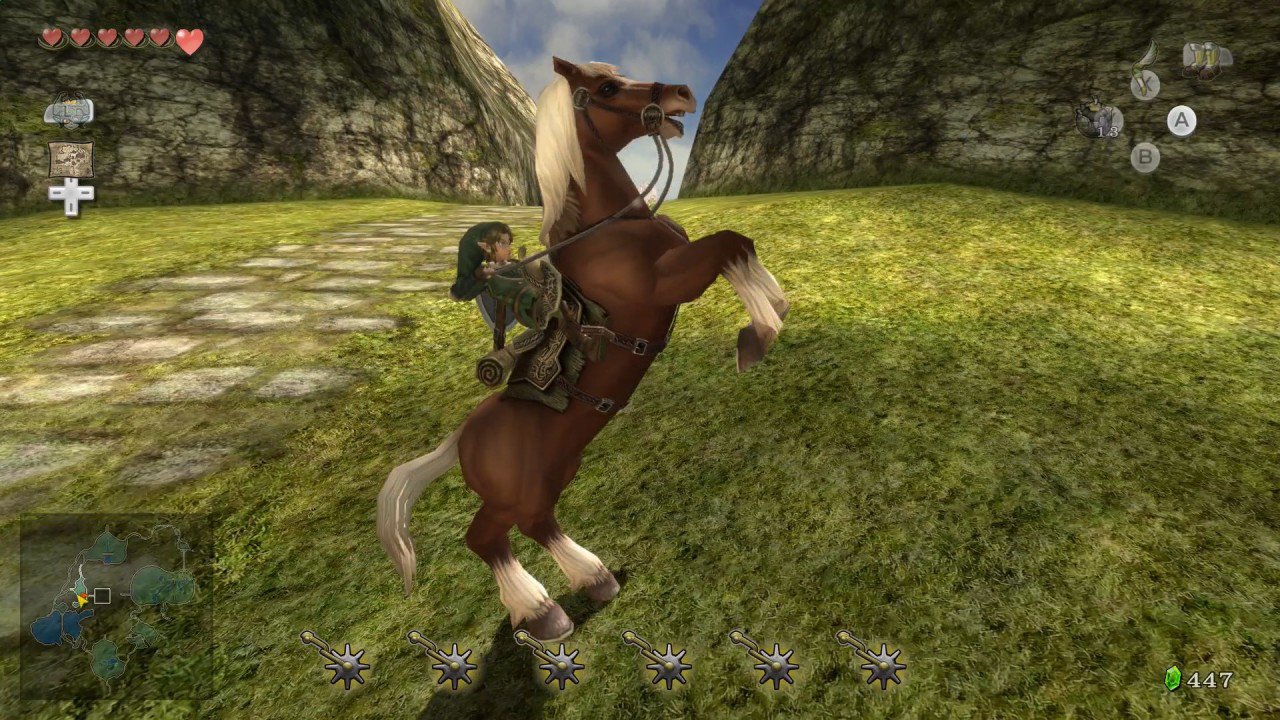 Developer Tantalus had a hell of a time convincing Nintendo to let them port The Legend of Zelda: Twilight Princess HD, but they did it! According to an interview with CEO Tom Crago, the head of the Australian studio, Top Gear Rally on the Game Boy Advance was their ticket inside, having worked with them in the past.

Crago explains it pretty plainly how they connected, stating, “Nintendo liked [Top Gear Rally], so they decided to publish it as a second-party title, and in the course of building that relationship, I was able to go to Kyoto a couple of times – and obviously when you get the opportunity to go to Nintendo headquarters and meet people there, these are relationships that you want to nurture when you’re making video games, so that’s what I did. I kind of kept those lines of communications open.”

Eventually they would go on to handle Mass Effect 3 and Deus Ex: Human Revolution for the Wii U, which would cement their relationship even further. The next step? Arguing that they would do justice to a Zelda game. Crago notes: “[The process took] several months. I mean they are obviously an incredibly meticulous company, and we’re talking about a beloved property – one of the most beloved properties in the whole house of Nintendo, so we approached it very diligently and carefully, and we went to Kyoto a couple of times to meet with Aonuma-san and his team, and to talk to them about the work that we’d done and what we proposed to do on Twilight Princess, and then there are a series of experiments and tests and trials and so on before you have the opportunity to actually go into full development, and we are fortunate that we got that opportunity.”

From there it involved a “lot of calls between Melbourne and Kyoto,” and “Aonuma-san signing off on everything.” You rarely hear about Nintendo development outside of the usual pageantry, so the entire interview is worth watch if you’re curious about the process.