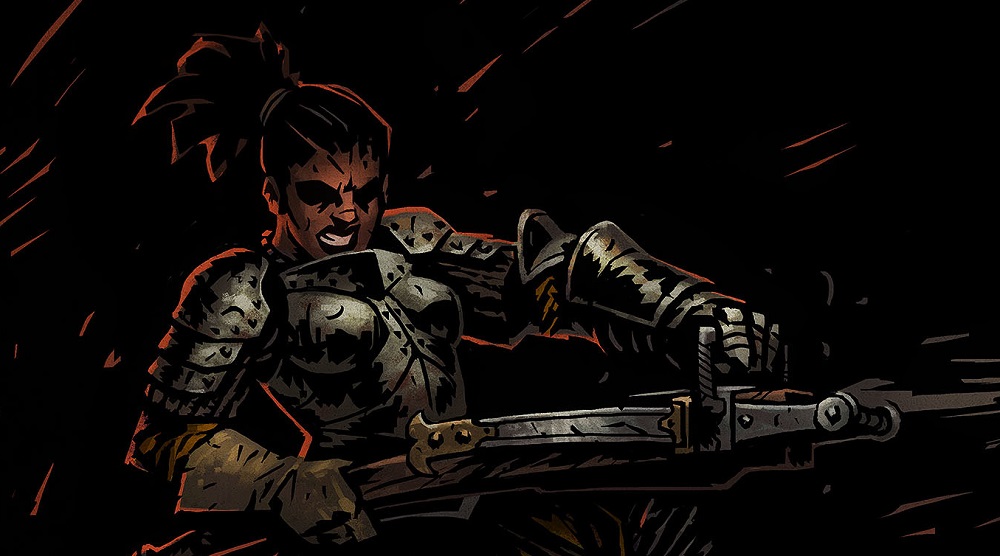 For all of you masochists willing to once again traverse the sadistic Darkest Dungeon, only this time in Switch form, recent news suggests you might not have too much longer to wait.

Replying to a fan on their official Twitter, developers Red Hook Studios, have opined that the strategic adventure title could be coming to the Nintendo console “mid-Jan”. The game would lend itself well to the hybrid format and would be equally as playable, and as frustrating (“Missed” my ass), on either screen afforded by the Switch.

The team are currently hard at work on finishing up a certification build of the title, which then has to go through Nintendo’s verification process, before eventually reaching the eShop. Red Hook had been hoping to get Darkest Dungeon out on the Switch before the end of 2016, but it looks like eager adventurers will have to wait just a little longer.

Red Hook are also plugging away at new DLC for the title. The Color of Madness will see our team of brave heroes sally forth against a strange intergalactic threat, bringing with it new quests, new enemies and new trinkets. The Color of Madness is currently scheduled for a Spring 2018 release. More info on this content can be found right here.

We put some details in that blog post. TL;DR Hopefully will be mid Jan.