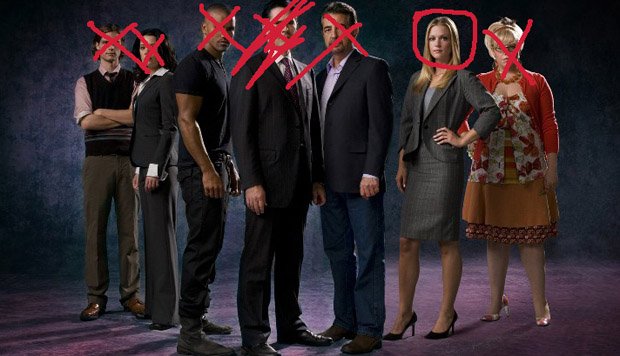 Criminal Minds, that CBS television show where everyone has either unattractive faces or unattractive names, is being made into a videogame. The show (and the game) follow the work of FBI profilers that track some of the most jacked up and perverted people alive, unraveling clues to uncover their crimes.

You’re getting puzzle-based and hidden object gameplay in the Criminal Minds game. You’ll play as each of the members of the Behavioral Analysis Unit, even the guy with the worst name ever, Hotch.

In order to track down the killers and solve each case, players will need to examine crime scenes for clues, interview witnesses and suspects, analyze evidence and build a profile based on real-life criminal profiling techniques.

Legacy Interactive and CBS plan on releasing Criminal Minds on the PC by the end of 2010.