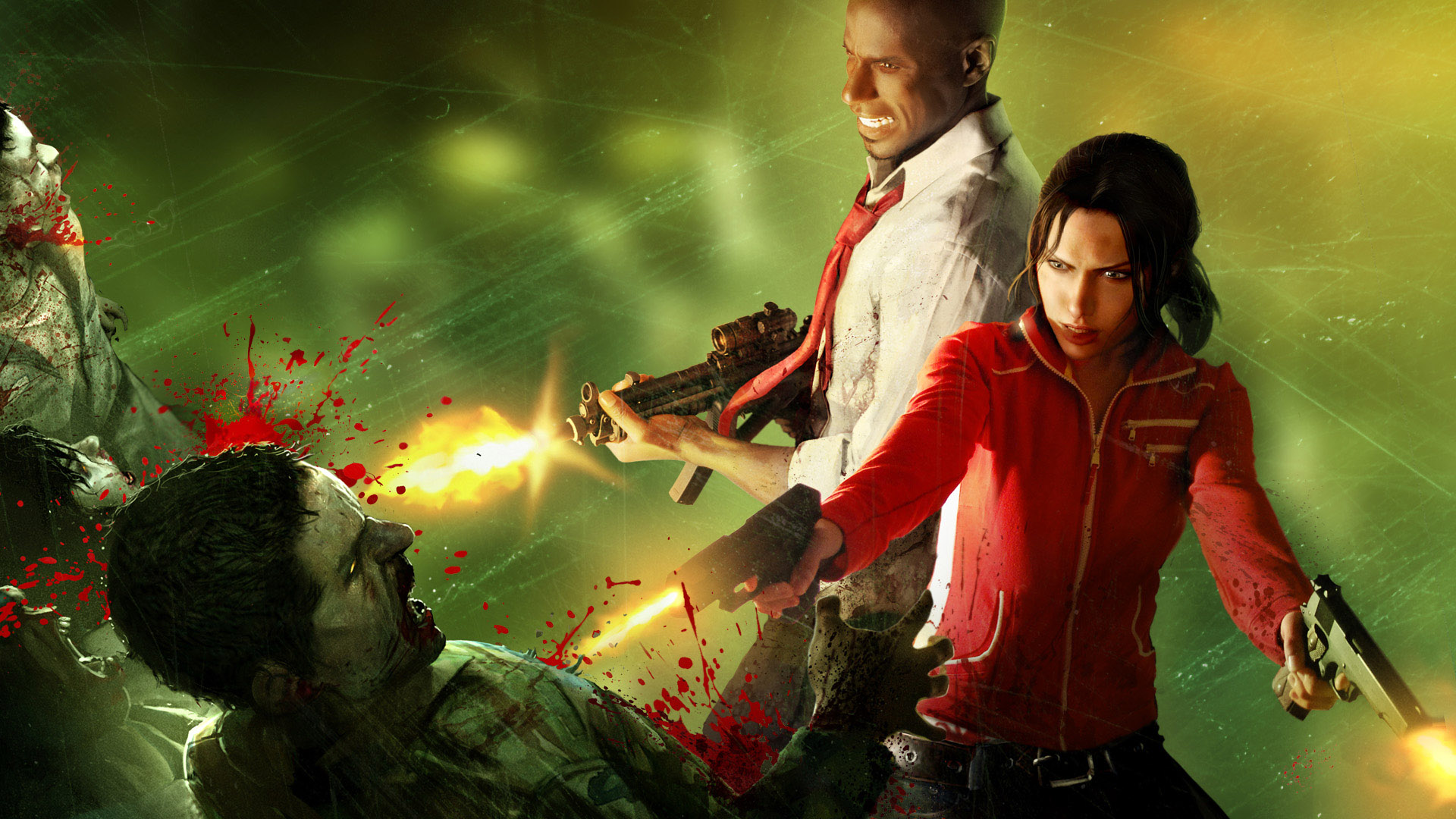 Left 4 Dead was an addictive experience upon its release in 2008. The game eschewed a standard single-player campaign for something that merged co-op and competitive play together with a unique AI system that would create disturbances based on the performance of your team. The ability to play as zombies (which were incredibly unique) was also a joy.

Fans were upset with the quick turn around Valve made with Left 4 Dead 2, but the company swore to support the original for as long as possible. A free DLC campaign (on PC) helped bridge the gap between the two games, but eventually the sequel overshadowed the former with the entirety of the first game being ported to L4D2.

Regardless of that, the developer behind the original game, Turtle Rock Studios, has released what it is dubbing the “lost episode” for the original Left 4 Dead. This episode, titled “Dam It,” explains how the survivors got from “Dead Air” to “Blood Harvest,” along with providing a few new maps for survival mode.

While not all of the gameplay features work properly, having some new content from the original dev team is cool. This is also what a lot of fans expected when Valve said it would support the game for years to come. Team Fortress 2 is still receiving updates and Counter-Strike: Global Offensive is updated on a near weekly basis, but it looks like Valve’s other titles get pushed to the wayside.

Thankfully, getting this campaign won’t cost you a dime. You can head over to Turtle Rock Studios’ official forum and find a download link. I always preferred the atmosphere and characters of the first Left 4 Dead, so I’m eager to give this a try.