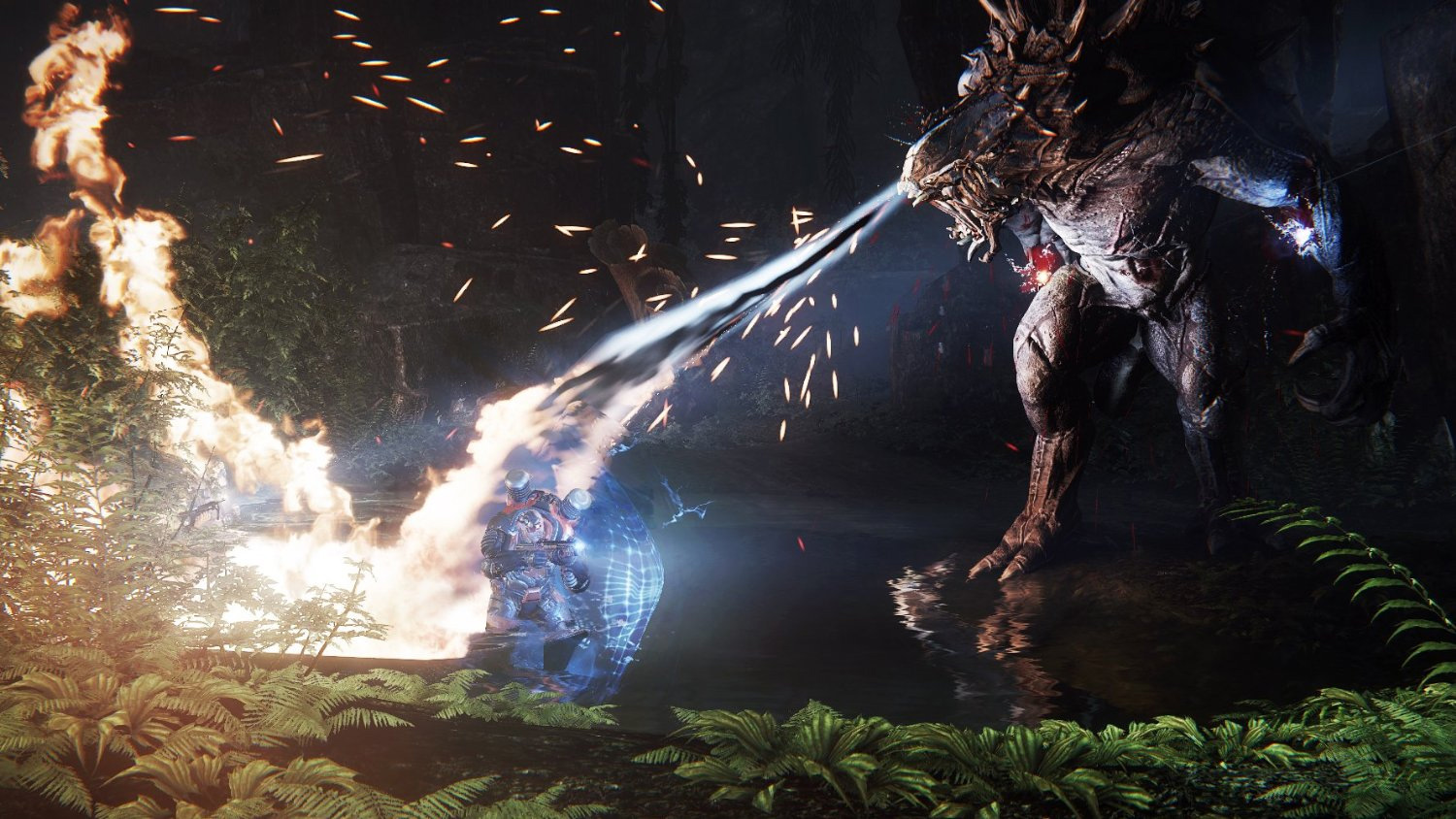 The game is now under 2K’s control in-house

Evolve had a rush of buzz going for it pre-release, but the four-on-one monster-shooting game was never quite able to bring in — and, crucially, hold onto — players to the extent that developer Turtle Rock Studios and publisher 2K hoped and expected it would. The DLC situation certainly didn’t help matters. Given the high stakes involved, it was only a matter of time before something had to give.

The companies recently relaunched the game as Evolve Stage 2, a free-to-play version meant to bolster the player base and enable Turtle Rock to build on the foundation from there. That plan, reasonable as it sounds on paper, hasn’t panned out. The studio has ended its support of Evolve. Development is done.

“Today, Turtle Rock finishes development on the project and begins to transition day-to-day server operation to 2K, as we take the operation of the Evolve franchise fully in-house,” explained 2K.

“Evolve Stage 2 will continue to be free-to-play on PC and players can expect the in-game experience to remain the same, as we continue to experiment with the business model. We’ll also continue to evaluate the possibility of bringing the Stage 2 experience to consoles in the future, though right now our focus is on bringing in new players and maintaining the game’s audience on PC.”

In a final message to fans, Turtle Rock’s Phil Robb and Chris Ashton spoke candidly. “This is the life of AAA game developers who aren’t self-funded and don’t own their own IP. We don’t get to make the call. We all know that going in but we still sign the dotted line because we love what we do.”

“It’s always hard to leave one of our games behind. Left 4 Dead was no different and now it’s Evolve‘s turn. There will always be a special place in our hearts for our past projects. No matter what happens with Evolve in the future, we’ll know it was born in this studio and developed by this team alongside this beautiful community.”

The developers wished they could have done more, “especially taking Stage 2 to consoles, but it looks like that’s just not meant to be.” The letter thanked 2K for “reaching outside their comfort zone and funding Evolve: Stage 2 by taking a AAA game free to play, which was a first for all of us.” And for Turtle Rock, “this is not goodbye. We have lots of stuff in the works that we hope you’ll enjoy…”

At the time of writing, Evolve Stage 2 is not listed in the top 100 most-played games on Steam. The last game to make that cutoff, dating sim clicker Crush Crush, has 1,653 active players on right now. 2K just can’t seem to catch a break with its efforts to bring out sustainable new intellectual properties.