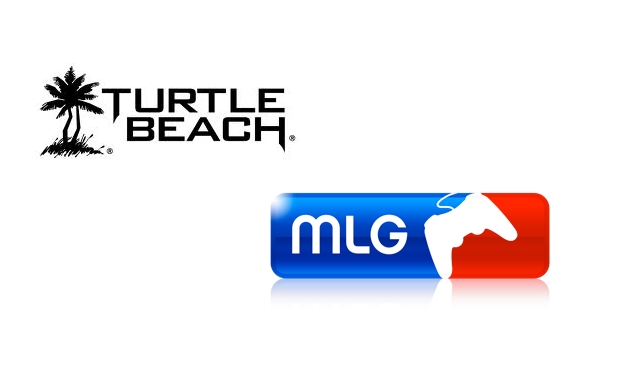 Gaming headset makers Turtle Beach have partnered with Major League Gaming and will be developing the official headsets and audio equipment for the competitive videogame league. The first products to come out of this partnership, the new Ear Force XP7 and the MLG Pro Circuit Programmable Surround Sound Headsets, will be released this fall. Both were developed specifically for console and PC tournament use, and you’ll see both in use at MLG Pro Circuit competitions later this year.

An ongoing collaboration between Turtle Beach and MLG will bring about downloadable audio presets customized for levels, maps and full games, and these can beloaded onto the XP7 and Z7.

Turtle Beach plans on showing off prototypes of these and other new products at E3 this year, so we’ll go check them out for you and let you know what we think.