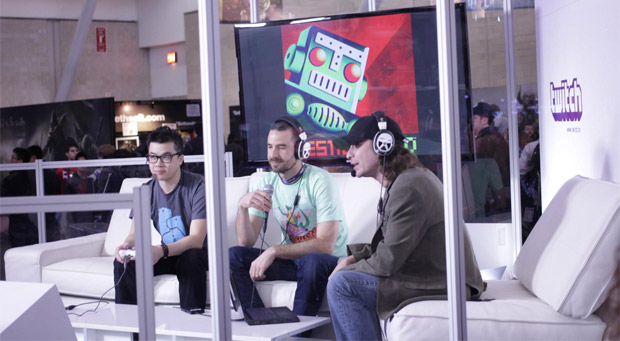 Turtle Beach has entered an exclusive agreement with Twitch to stock the streaming site’s eSports and game events with audio equipment. Specifically, the Ear Force XP SEVEN and Z SEVEN headsets will be used for consoles and PC, respectively, as well as the TM1 tournament mixer.

While I don’t have extensive personal experience with the new gear, this is a smart move for Twitch especially. The site has blown up in the past year and I can only see it increasing in popularity as it makes moves like this and the recent integration with Xbox Live.