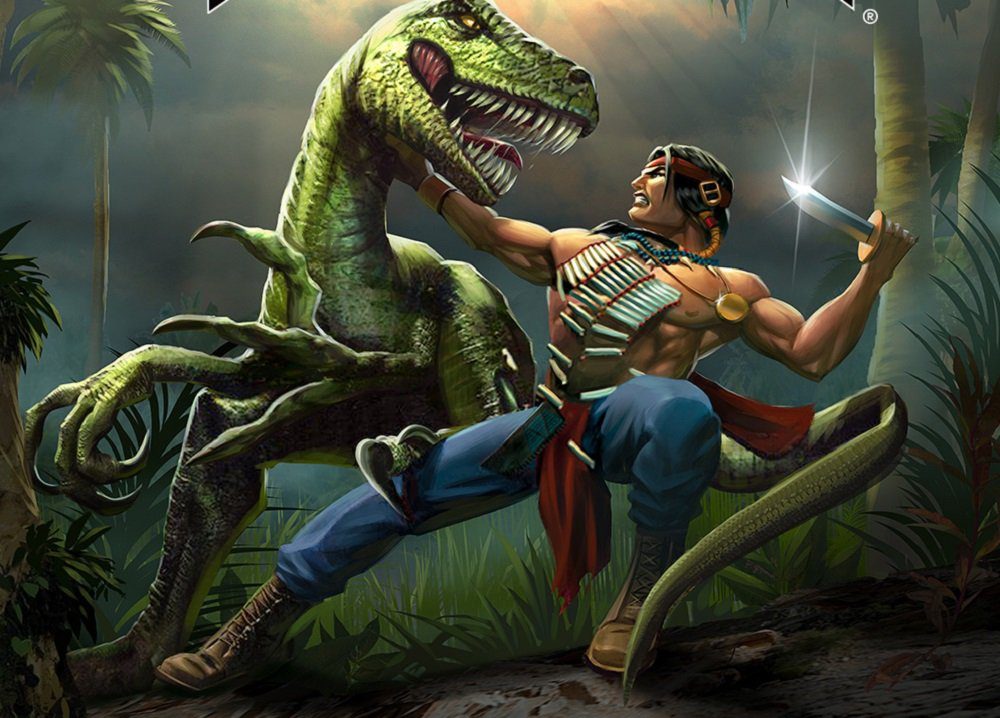 The classic dinosaur-blasting adventures Turok: Dinosaur Hunter and Turok 2: Seeds of Evil will launch on PS4 tomorrow, February 25, following their previous re-release on PC, Xbox One, and Switch.

Based on the comic-book of the same name and developed by Iguana Entertainment, Turok (1997) and Turok 2 (1998) were originally released on Nintendo 64 before later being ported to PC. The remastered editions of the cult first-person shooters are handled by Nightdive Studios and feature all of the stages, weapons, quests and, of course, primeval scaly scaries of the two N64 classics, remastered for their return on modern platforms.

Also included is a revitalized version of Turok 2‘s original multiplayer mode, which offers support for up to 16 players. You can check out trailers for both titles below. It’s been a long wait for these classic shooters to arrive on the PlayStation platform. But I guess life… uhhh… found a way.