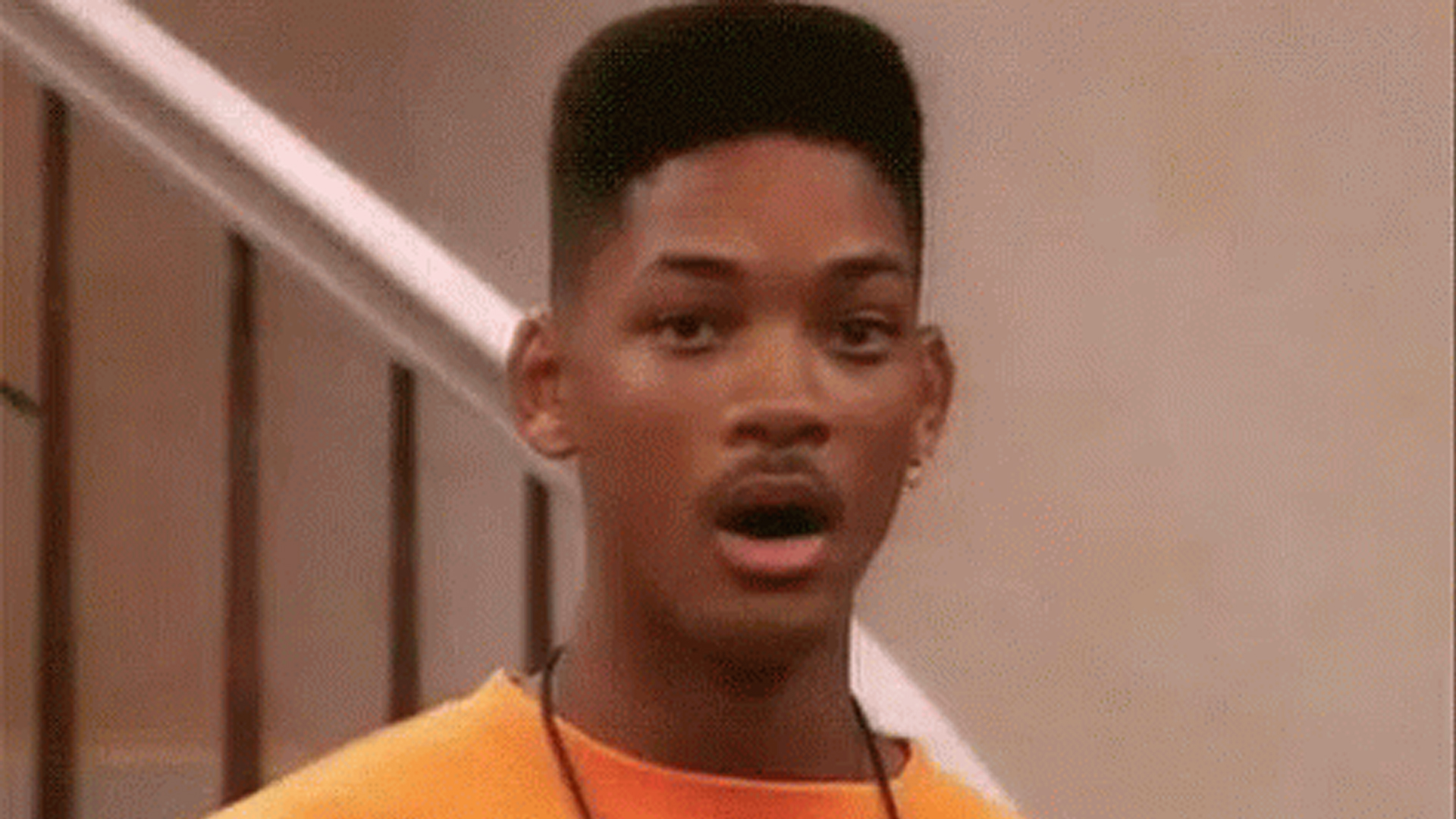 ‘Most Nintendo Switch Games’ do

When we first got details about Nintendo’s upcoming “Switch Online” service, one of the promises was cloud saving for “most Nintendo Switch games”. While it may have been naive to assume that Nintendo was just being cheeky, I honestly didn’t think the company would put limitations on which games users could backup data for. Turns out I’m just an idiot, though, as Nintendo has now finally confirmed that not every game will allow for cloud saves.

Earlier this morning, a user on ResetEra noticed that the official website for Splatoon 2’s Starter Edition noted, “This game does not support Save Data Cloud backup”. Going further, Ars Technica did a search for that exact phrasing with a limit to Nintendo.com and pulled up a number of other games with the same description.

According to that search, the following games will not support cloud save backup:

After running the story earlier today, Nintendo of America issued a statement to Ars Technica. In that statement, Nintendo explained, “In certain games, this feature would make it possible to, for example, regain items that had been traded to other players, or revert to a higher online multiplayer ranking that had been lost.” With specific regards to Splatoon 2, Nintendo said the feature is absent, “to ensure that Save Data Cloud backups cannot be used to unfairly affect online multiplayer rankings.”

What makes this truly ridiculous is that the original Wii gave users the ability to back-up their data. You could copy most everything to an SD Card in case of needing to do a system format. While some games didn’t natively allow it, the Wii was cracked open so fast that even those weren’t immune. With Switch hacking being so prevalent, Nintendo putting odd restrictions on its paid service is just going to push people to jailbreak their consoles.

I know we won’t be able to reverse the decision, but I’m just in awe of how narrow sighted this really is. If it wasn’t enough that Nintendo’s online infrastructure is still lacking, now we have to deal with yet another limitation. There better be something really special in store for Switch’s online service, because it sounds just a bit worse now.