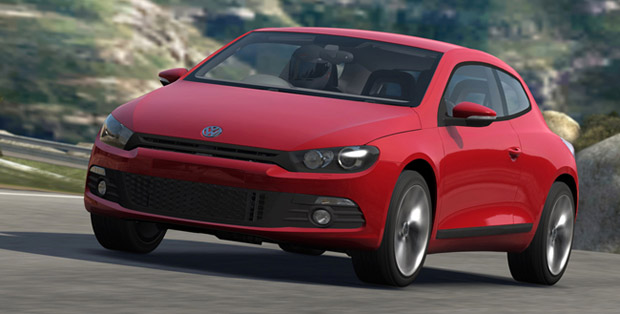 Consider it a nice calling out. A polite one. Still, Gran Turismo 5 was called out by Turn 10’s Dan Greenawalt.

“I’ve got huge respect for Yamauchi and what the Polyphony Digital team does, they’re a great developer. But do I personally feel confident that it would be difficult for any other racing game to do this,” Greenawalt told CVG, speaking on Forza Motorsport 3.

“Gran Turismo is a great game and when it comes out I’ll play it. But I think that without the partnerships and without the commitment, it will be very difficult for another team to replicate what we’ve done.”

The “this” Greenawalt is speaking on is the graphics and physics in Forza 3. He says that the game physics run at 360Hz. That’s a good thing, I guess. He also says that it looks better than Forza 2, but the physics is where it stands out.

“We still prioritise physics first, not graphics first. That is one of the differences.”

Despite the lack of humility, I think Greenawalt is on to something. I need to play a bit more of GT5 to call it, but I think that Forza 3 has superior…everything so far. I’ve been spending quality time with review code and have basically fallen in love. Forza 3 is f*cking fantastic.