The 80’s were a fascinating and iconic time in the history of the US-neon, synth, cocaine and some incredible movies and other media came out at the time as well as a swath of crime and gang violence that informed a lot of the identity of that decade. You can tell a lot about the type of society by the media they make, and the 80’s are no exception. The 80’s were before my time and yet for many, yours truly included, they still serve as such a fascinating cultural fusion of interesting themes, ideas, and talking points.

Really, there’s so much rich content from and later inspired by that time period it that it’s hard not to become enamored upon viewing some of it. With that in mind, I thought it would be interesting to look at some media either from the 80’s or inspired from it to give an idea of what appeals so much and perhaps lead you into some media you will find interesting as well.

This is by no means a comprehensive list, so please add your favorites in the comments below. Let’s delve into some Turbowave to the Max standouts! During the 80’s one can find an impressive array of some fine well-made movies, movies that are varied and showcase some amazing effects or ideas that still grip us today. Even today you can see some amazing gripping 80’s movies à la Drive, movies that take some cues from that time and even music inspired by it to create a truly breathtaking experience.

But fuck that noise, because the 80s has an even richer movie vein to tap and that’s terrible movies that baffle the human mind, leaving it reeling at the sheer lack of understanding of any aspect of reality on display. Yes, the 80’s is replete with terrible movies focusing on revenge, gang violence, apocalyptic worlds full of crazy biker gangs and even a band of martial artists fighting off a biker gang/ninjas who are running cocaine in the streets of Miami because that’s the kind of movie logic we’re dealing with. 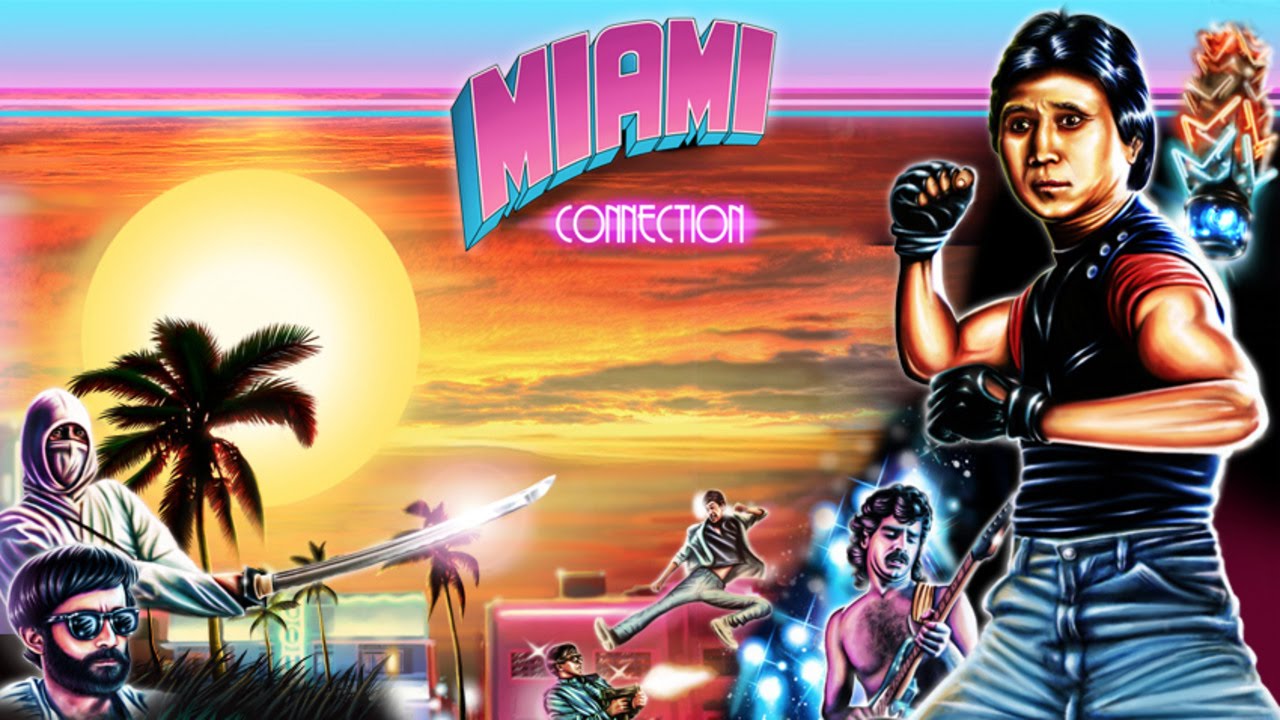 Incidentally, that last one is Miami Connection and its great-its got some terrible acting, hilariously poorly written dialogue and action that is laughable with a complete tonal shift near the end that just breaks you. With ridiculous villains, fights filmed in the middle of the street in the dead of the night and random gratuitous gore at the end of the movie as well as some out of left field emotional plots it’s really a bizarre mash up of a movie that you can’t help but drink to try to comprehend better.  This is one of the finest eras for good bad movies in my opinion and movies like Miami Connection can be found in a decently high frequency if one searches hard enough.

There’s also a movie which is famous to all across the internet for its memes, and thats Vampires Kiss-a movie that was supposedly supposed to be a dark comedy about a man losing his mind and thinking he’s turning into a vampire. This one, like a few of the good bad movies you’ll stumble upon, has some legitimately uncomfortable moments but if you’re able to get past those you’ll find a film that was turned from a movie that might have been forgotten to a cult classic movie by Nicholas Cage being more Nicholas Cage than I could have ever imagined he could possibly be to the point where every time he acts its hilarious how over the top and dumb it is. Like most of these films it’s certainly an experience and its one you won’t forget soon after you watch it.

Another great good bad movie is elves because of how batshit insane it is: Its a movie that has Nazis, magic, people being stabbed in the genitals and a genetically engineered elf who wants to mate with a virgin to produce the master race. It’s a fucking ridiculous movie that was baffling the whole way through and honestly its one of the weirdest movies I’ve ever seen doing bad movie night-as well as being ripe for the laughter one must express to try to prevent permanent brain damage from the insanity. Hopefully, all of these movies are helping to bring across how deep this rabbit hole goes in terms of how bad these movies can get and what you can expect if you too join in the bad movie hunt.

It’s possible it had something to do with the fact that VHS being a big thing around the 80s and suddenly it was possible to make tons of cheap movies and get them sold to the masses in a cheap format. Any topic, anyone with a camera and crew, anyone with not enough sense to be told they really shouldn’t be making this movie à la Dangerous Men: A movie that took 20 years or so to complete but started in the 80s so it still counts-was ripe for the exploitation and to put their ideas out there in the world. And it’s glorious for anyone holding a Good/Bad Movie night-which I may write on in the future-which is one of the most fun times a person can have.

Another hallmark of the 80’s is that classic synthwave style that can still be found in generous abundance across the internet-generally it seems to be pretty prevalent on YouTube, bandcamp and soundcloud (thanks to Occams for pointing out a YouTube channel for it, NewRetroWave). And I love it. The synthetic beats, the sometimes fast or sometimes slow progression of beats and the unmistakable style of it just tickles my fancy and some of the best 80’s content I’ve ever sampled makes liberal use of such things (more on that for the next topic). It’s somewhat hard to put into words why this music gels so well with me but it just locks with me really well and I find the best argument for it would be posting some tracks from some artists I’ve found that I really enjoy-including my personal favorite, Carpenter Brut.

And finally we get to the main event, so to speak. For the 80s was certainly a time for games but focusing on the inspiration angle here is probably more appropriate as that period was before my time to some degree. I think the quintessential 80’s inspired game is one inspired also by a movie I mentioned earlier – Drive – that being Hotline Miami. 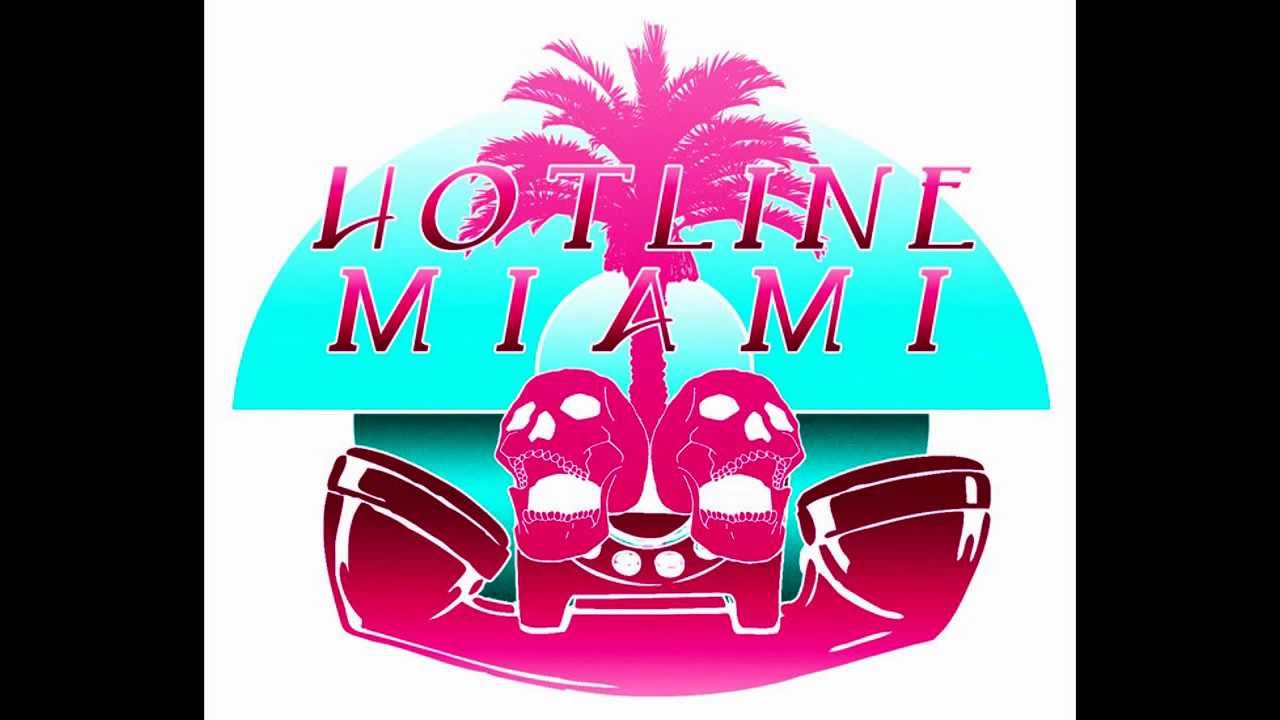 While I’m sure there were 80’s inspired games before the release of Hotline Miami, it was one of the biggest of that style and was so good at the emulation of the time period as we see it now in popular culture. With bright colors and odd light effects, horrific ultra-violence, a leather jacket wearing masked killer and sweet, sweet synth blaring it was a really strong game that frustrated and compelled many of us down its dark rabbit hole. It was a tense nerve wracking experience that pushed you to the limits and after you killed everything and everyone in the level left you to walk out, numbed and disgusted by the carnage you had left in your wake.  In fact, you may notice a fair amount of the musicians I listed above appear in the games soundtrack-because this is the game that got me into Synthwave proper.

Hotline Miami 2, while also taking inspiration from the 80’s and B-movies in the vein of what I listed above wasn’t as strong as its predecessor but it did do some good stuff with the inspiration and damn if it wasn’t still good at picking the music it played for levels. This one was less neon and more of that gritty exploitation thriller style-and I do respect that despite it not pulling off anything as compelling as the first game. 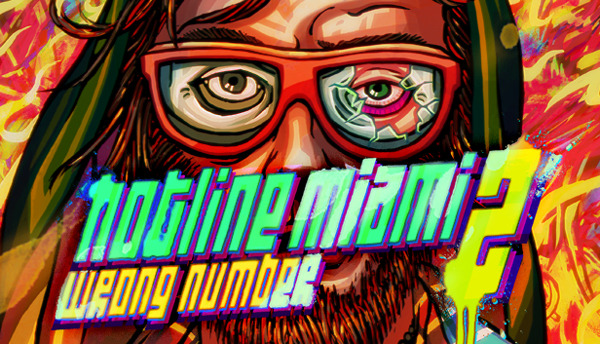 Far Cry Blood Dragon is a game similar to this blog, in that it wants to pay a ton of homage to the 80’s and does so in glorious hammy style. It has old fashioned cutscenes, references to all sorts of 80s movies and even a reference to the famous winners Don’t do Drugs arcade silliness. With Michael Biehn, star of several famous 80’s movies, as Rex Power Colts voice actor and a neon world with screen effects that make said world look a bit more retro the game is a dive into an absurd plot about stopping bombs loaded with the blood from literal dragons and the madman behind them. The game is full of stupid stuff and references, the color scheme is mostly purple and garish neon colors and the music is via Powerglove with some classic tracks that get you into the world. It’s a glorious, excessive game that builds off of pre-existing gameplay mechanics and elements to allow itself to be devoted to being as silly and dumb as possible-and among the games I like most it rates pretty darn highly.

And there’s some 80’s style stuff that I quite enjoyed-feel free to add in things you like of a similar nature or any other insights you’d like to provide into that time period if you so choose. Thanks for reading!