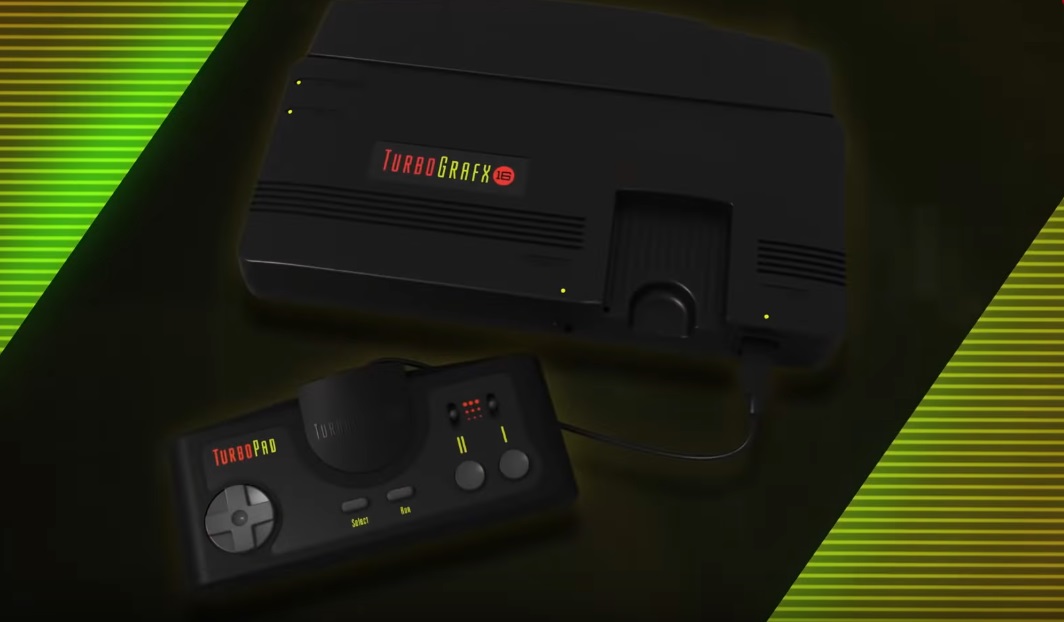 Including some genuine obscurities

Konami has released a trio of trailers detailing each and every game that will arrive preloaded on its TurboGrafx-16 mini console – alternately releasing as the PC Engine CoreGrafx Mini in Europe and PC Engine Mini in Japan – when it launches in March 2020.

The video features included classics such as Fantasy Zone, Space Harrier and Bonk’s Revenge, alongside curiosities such as Appare! Gateball and J.J.& Jeff. While the retro console boasts 57 games it should be noted that the International editions of the Mini include 25 English games and 32 Japanese games, with some titles – such as Splatterhouse – being double-counted.

You can check out the three trailers for each respective Mini console below. The TurboGrafx-16 Mini / PC Engine Mini will launch on March 19 at an expected price of around $100/£100.