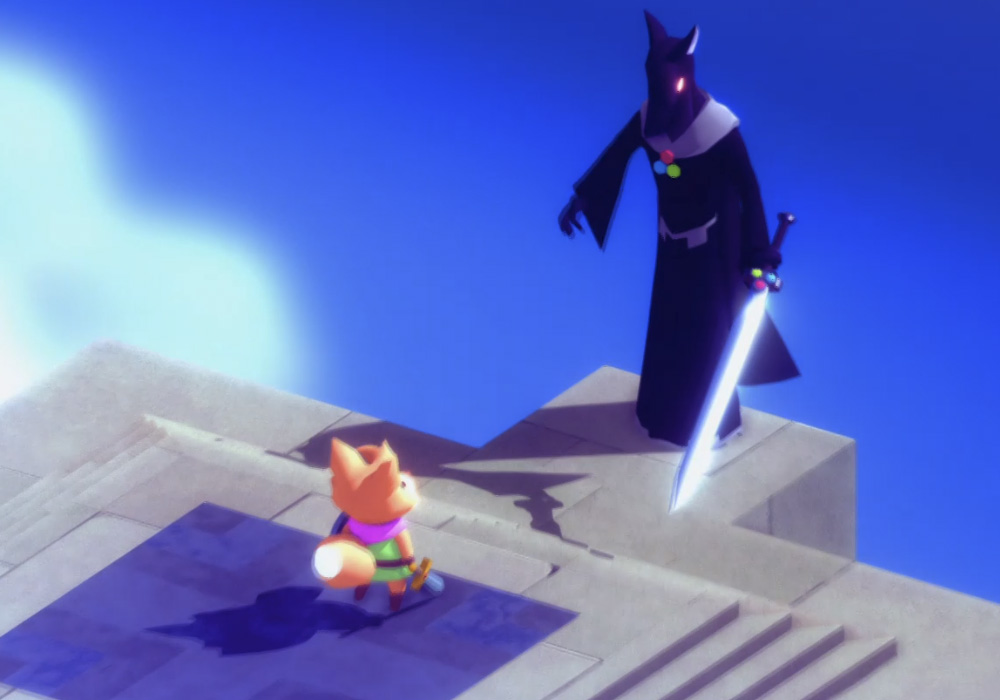 We first found out about Tunic, also known as “Secret Legend,” last E3. It was paraded on stage as a cute vibrant puzzle adventure with a Fox, and this year, Microsoft kind of did the exact same thing — and it still looks great.

During their E3 conference this year Microsoft showcased this new trailer, and like a lot of folks I’m still interested. This one can take its sweet time.