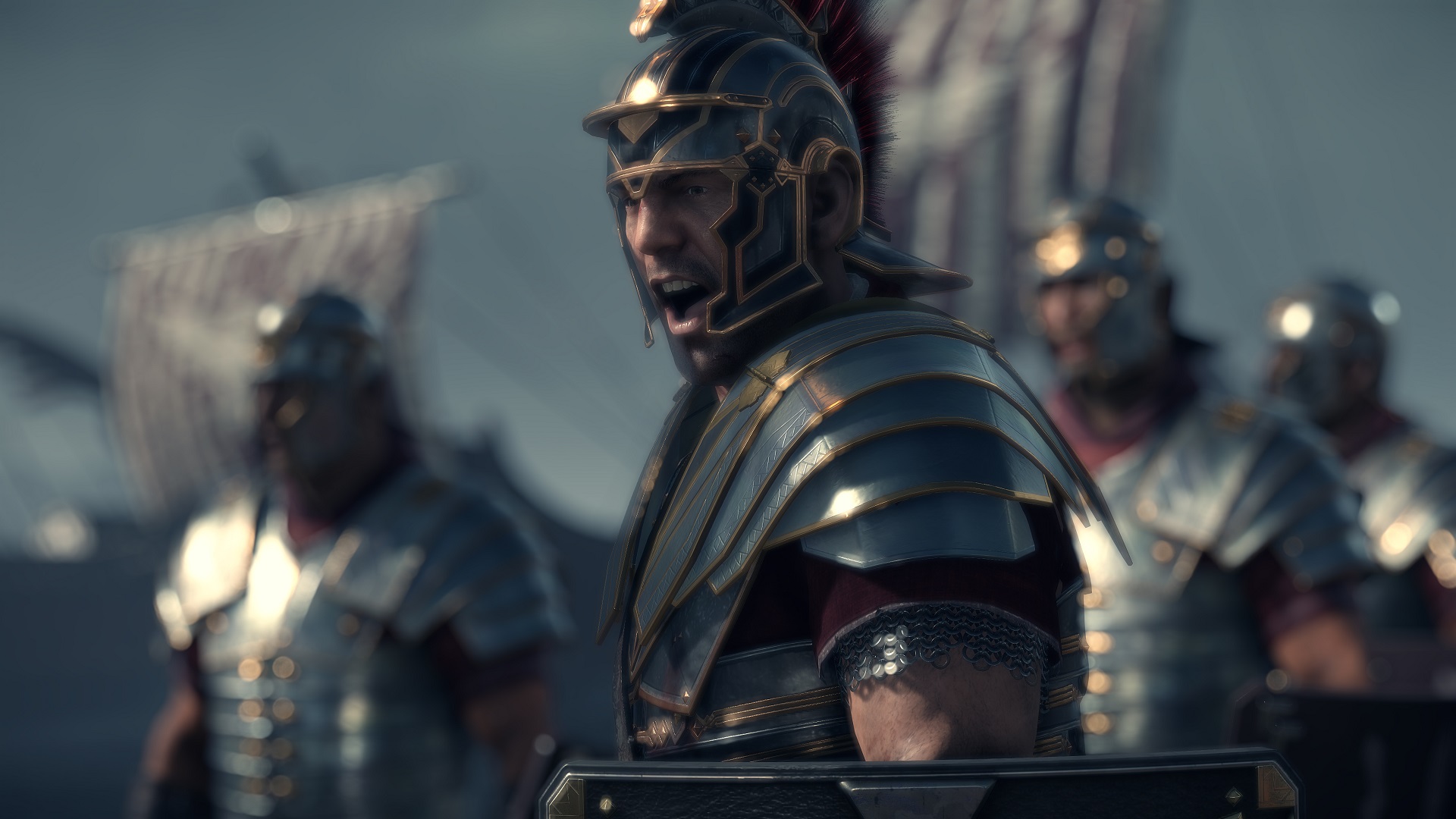 April is a solid month for Xbox’s Games with Gold program, but not in the way it usually is. Typically, of the four free titles, there are one or two standouts that makes the whole month a success. That’s not quite what’s happening here.

Instead, April has four games that draw some degree of enthusiasm, just not an overwhelming amount. That’s fine though! These services don’t always need to all bangerz. Sometimes they do just as well to offer titles that you’re interested in but not quite interested enough to actually buy. Then subscribers get a chance to finally check those out.

A perfect example of that is Xbox One’s first free game of the month, Ryse: Son of Rome. Available the entire month of April, Ryse is something that was slagged upon release but has found its share of defenders since then. A lot of people were likely turned off by the initial negative reception but were always a bit curious to see the cinematic centurion game. Now’s a good opportunity.

It’s a similar situation with Telltale’s The Walking Dead: Season 2, which is free from April 16 through May 15. Some folks have an aversion to Telltale titles because the style isn’t quite for them. Still, most of those games are beloved and critically acclaimed. This is a low-stakes way to reevaluate.

The Xbox 360 freebies are Darksiders and Assassin’s Creed: Revelations (all playable on Xbox One through backward compatibility). Again, titles that anyone could’ve easily missed but they wouldn’t be opposed to giving a shot. That’s April’s Games with Gold in a nutshell: A bunch of things you might want to give a shot. Always shoot your shot.