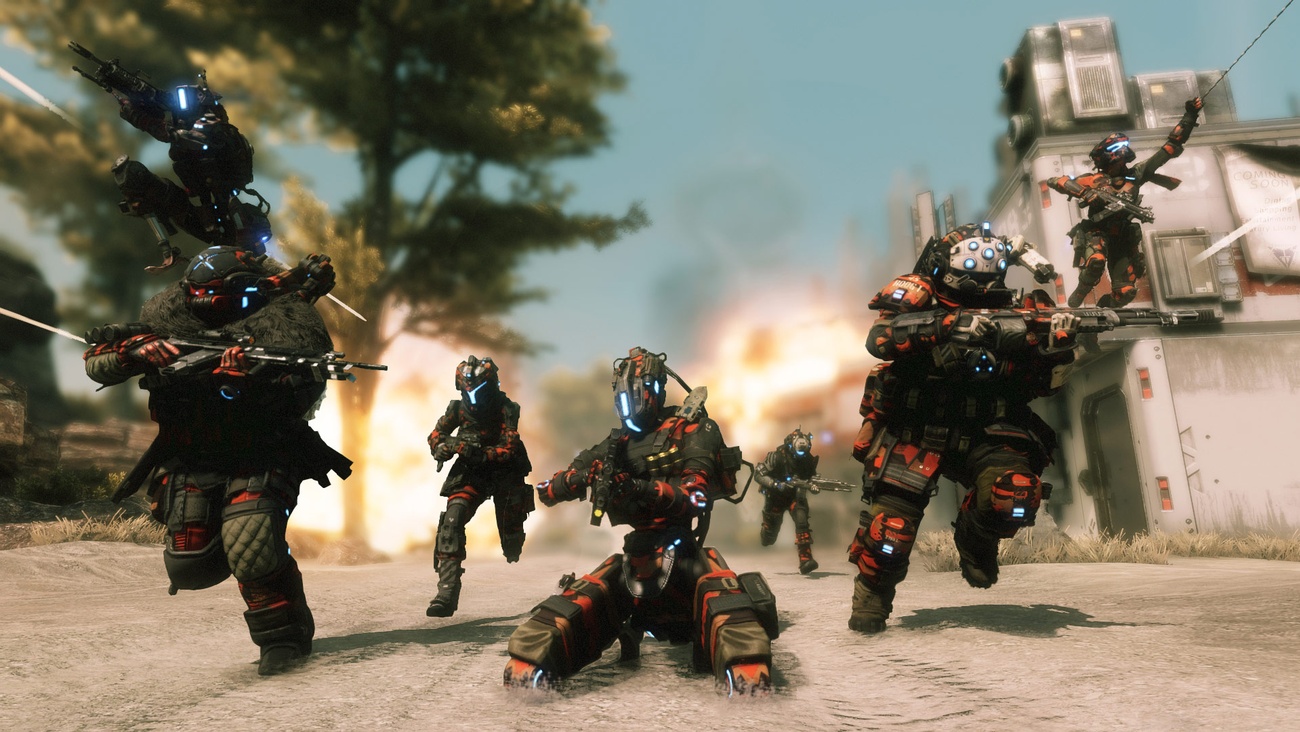 Right in time for the first free DLC

There’s a lot of pleasant fuss surrounding Titanfall 2. In a season of very good shooters, it might be the best shooter. It’s great that Respawn seems to have found the right tweaks to the formula to keep this from falling flat like the original Titanfall did; it’s not so great that, reportedly, Titanfall 2 isn’t selling very well.

EA is trying to make up some lost ground by giving prospective buyers a taste of the product. There will be a free multiplayer trial on PC, PS4, and Xbox One beginning on December 2. EA Access subscribers on PC and Xbox One will get the trial on November 30. As stated in the announcement post, it’s a “full offering including all maps, modes, weapons and more.” EA also notes that any progress earned in the trial will carry over if the player decides to purchase the game.

Since this is a full, unrestricted look at multiplayer, the trial will also include Titanfall 2‘s first DLC. Angel City’s Most Wanted releases on December 3, and features the Angel City map from the original Titanfall. A video for this is embedded above. This add-on, like all Titanfall 2 add-ons, will be free of charge.

What we don’t know about this promotion is when it will end, just that it’s a “limited time.” Don’t let that deter you, though. Make the most of it and rodeo some robots while the gettin’ is good.