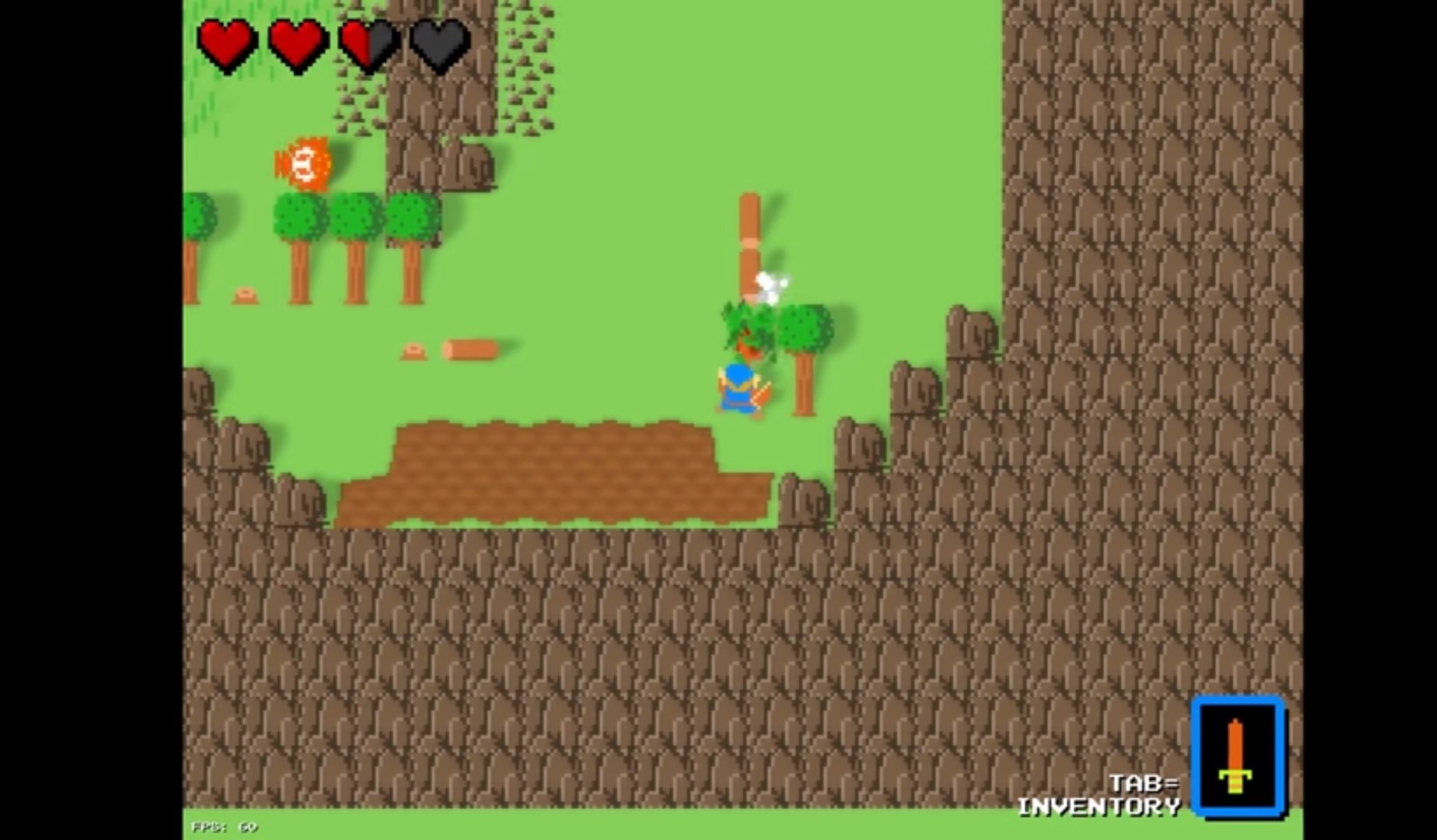 I’m still miffed that Nintendo hasn’t released a demo version of their prototype for Breath of the Wild. Seeing that from GDC this year makes me pine for it to be included in the otherwise paltry season pass for the game. One fan stepped up and managed to create a replica of that prototype, though.

Dubbed Breath of the NES, this fan made demo features gameplay similar to the NES classic game will taking concepts from the newest iteration. It looks like a load of fun, but will more than likely not last the day due to Nintendo being DMCA happy. Go check it out while you can!

Breath of the NES (DEMO) [Itch.io]