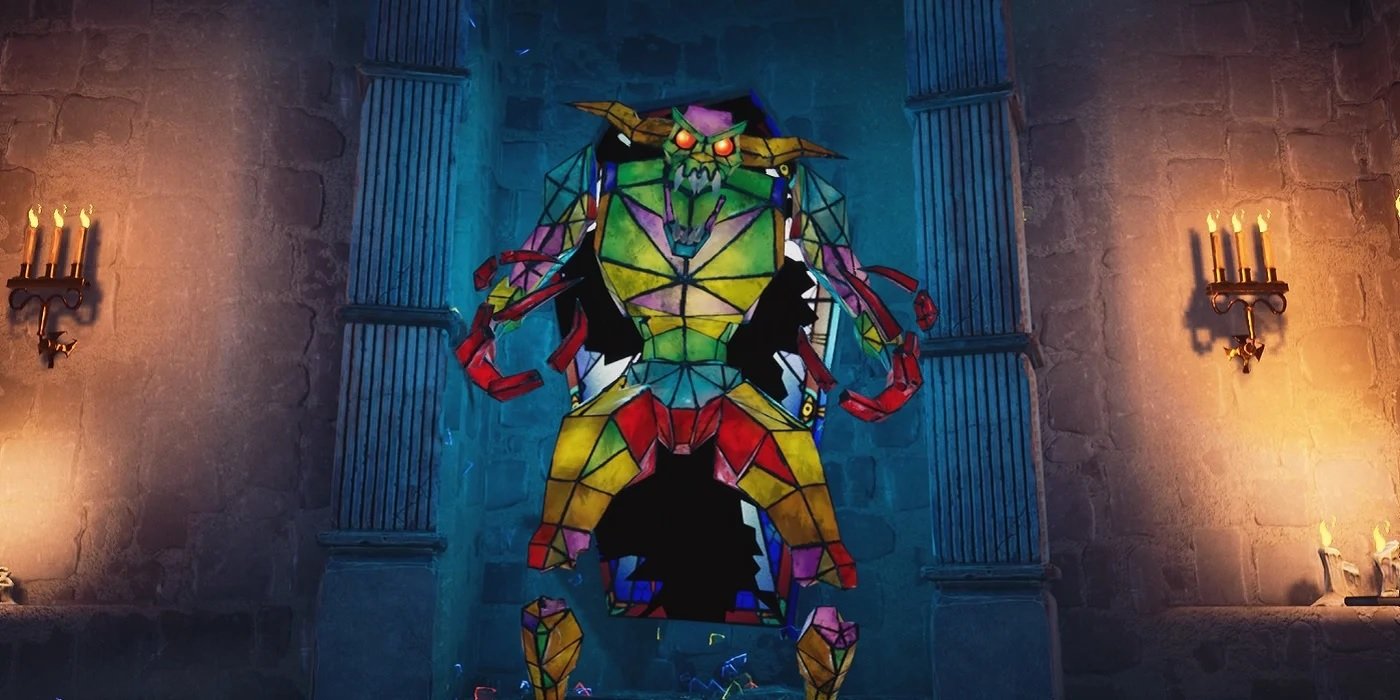 Return of the Mack

As was rumored earlier today, Sony has announced a demo for the upcoming MediEvil remake during today’s State of Play stream. Containing the same levels as the PS1’s own demo disc (remember those?), players will be able to tackle “Dan’s Crypt” and “The Graveyard” to get a sample of how Sir Daniel Fortesque’s return to action is. I know I’m looking forward to it and that double dose of nostalgia by recreating the original demo is a nice touch.

The demo is currently available on the PSN and will only be available until October 6. It’ll take up around 11.6 GB of space and playing it will net you an in-game cosmetic to wear. The game, proper, will be hitting retail and digital shelves on October 25, 2019, for the PS4. With any luck, it’ll be successful and spur a resurgence for the series.