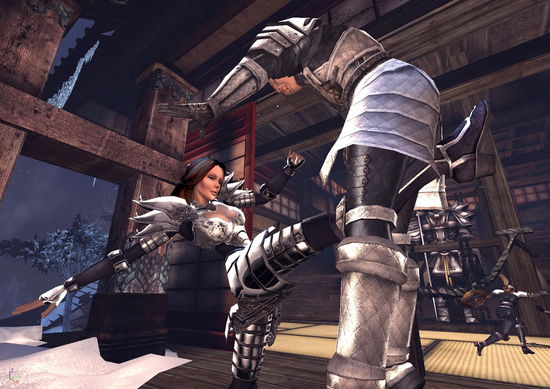 Auran studios is giving you the opportunity to play their game for free for the next ten days. You can download the free trial of the game at their site. There have also been some big improvements to the game since the beta:

Auran also passed along some images of Siobhan Parekh, an FHM girl next door model who was modeled into the game. As you can tell, one of her attacks is kicking her opponents in the junk. Hawt. And just for the hell of it, I included some of her FHM photos into the gallery. You know, cause it’s relevant.