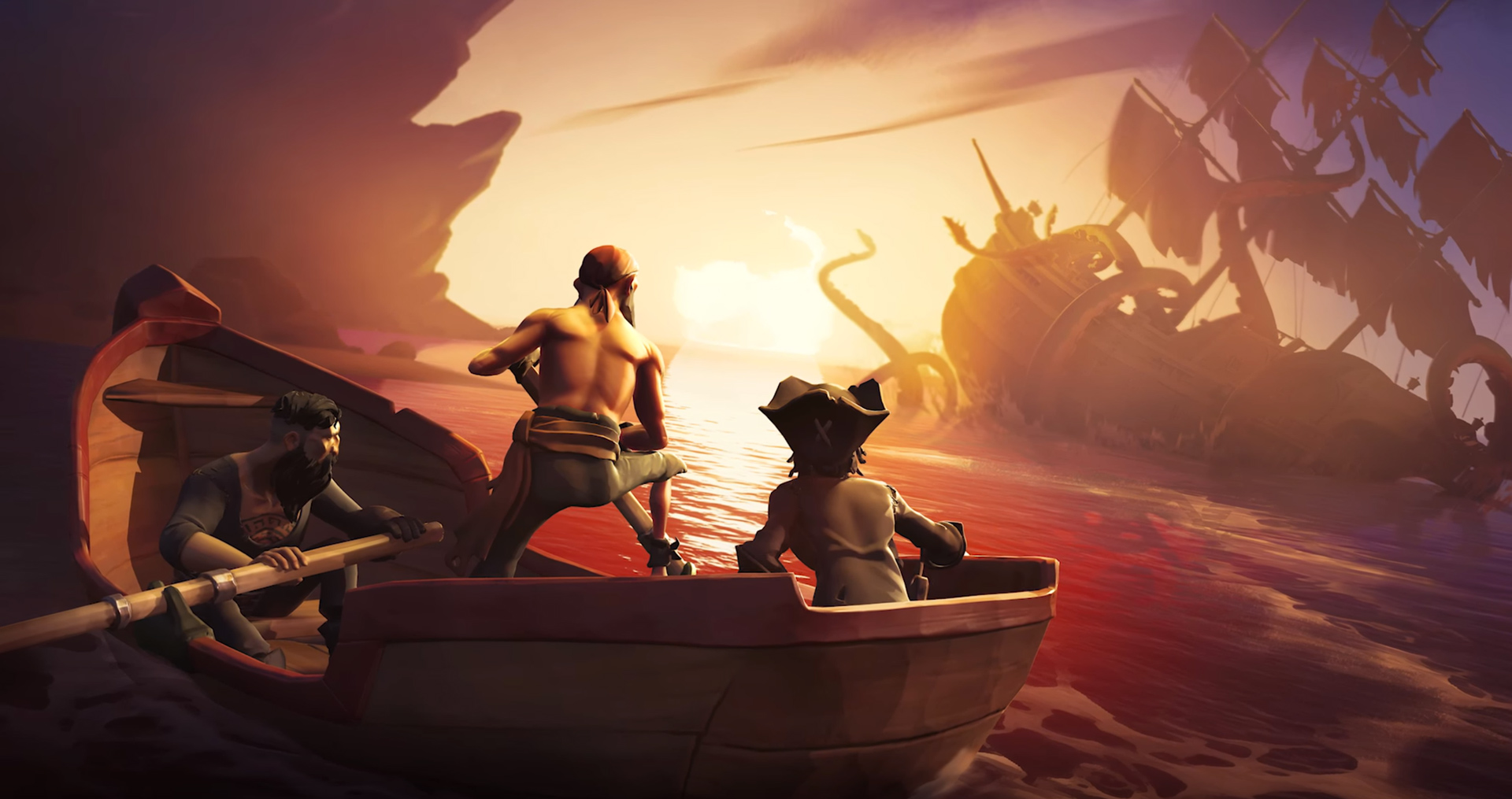 Can’t get over those water effects

If there’s one takeaway from this developer gameplay video for Sea of Thieves, it’s to assume that all unfamiliar ships are led by murderous crews who will show no hesitation or remorse unless proven otherwise (and even then, it’s probably all an act until they can get a leg up on you and your mates).

Counter-point: when you’re betrayed, you get to go to a ghost ship. And ghost ships rule.

I’m still enamored with the idea of goofing off with friends in a shared pirate world, despite the pitfalls that can come about from ne’er-do-wells and stubborn scallywags. The footage continues to impress. I just hope Sea of Thieves can sustain that joy long-term, because if it can, it’ll be such a treat.

Filed under... #adventure#cooperative#multiplayer#Rare#Sea of Thieves