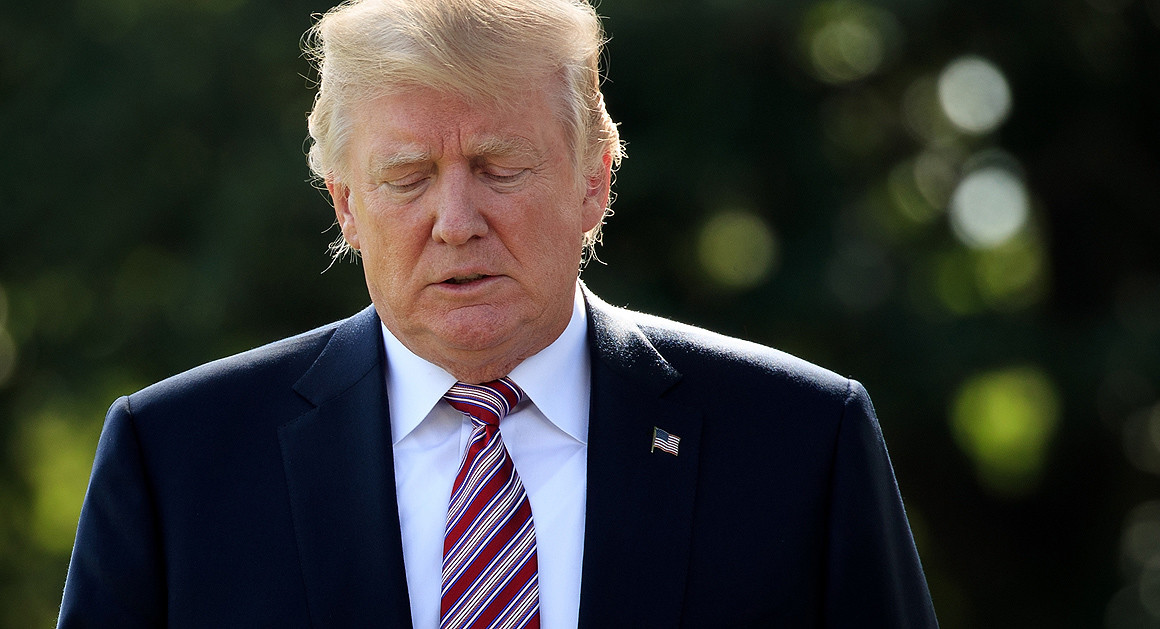 The ESA will be in attendance

The highly publicized meeting between President Trump and the video games industry is set to take place on March 8, according to a White House news briefing. The Entertainment Software Association (ESA) will be participating in this meeting, though to what extent is unknown. The ESA issued a statement clarifying its stance going into the meeting and what it hopes to convince the President of.

The main gist is that the US has “an exponentially higher level of gun violence” while other countries consume the same media and haven’t seen an increase in shootings or violence. The ESA insists gaming is not the culprit and is going to have, “a fact-based conversation about video game ratings,” along with discussing its commitment to parents and how the industry looks at games to rate their content.