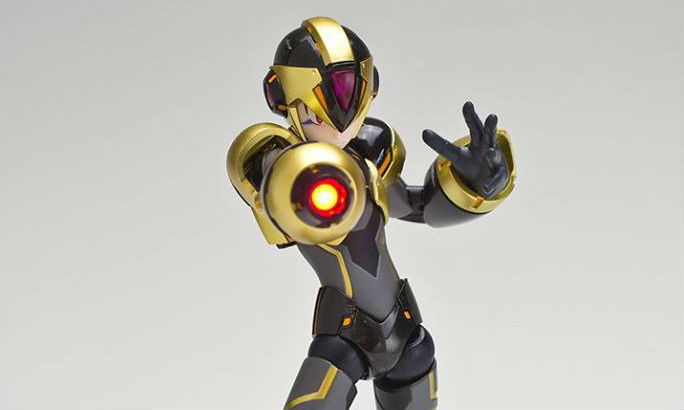 TruForce revealed its X-Kai figure last month, which retails for $89.99. He’s described as X’s “evil counterpart,” and now, he has a backstory.

According to the narrative, Dr. Wily stole Mega Man’s blueprint and built a prototype, which was discarded and forgotten. Many years later said prototype was discovered by a mysterious figure and unleashed upon the world.

So it’s basically the fanfic story that every Mega Man X fan has wanted Capcom to adapt for the past few decades. I can dig it.