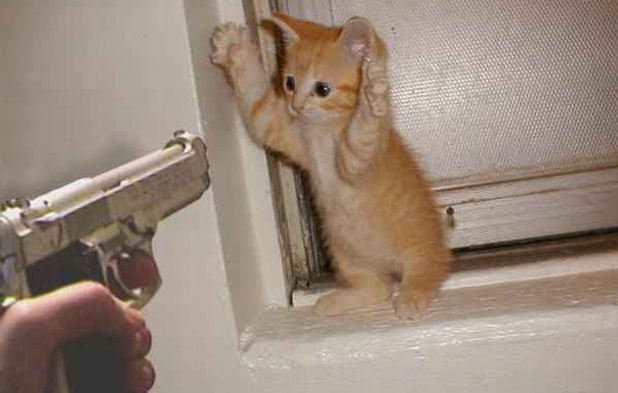 We’ve heard stories of game-related robberies before, but this one is pretty impressive if you ask me (and by impressive, I mean f*cked up). Last week in Southern Ontario, Canada in a small city called Mississauga, a guy (or a few guys) decided they’d like to have some Xbox 360’s — a lot of them, in fact. Around 4:00 in the morning, a truck containing roughly 1,300 of the consoles was stolen from a trailer yard.

The police reported that for or five suspects wearing black took the 16-metre 2007 Air-Ride trailer. In case you spot something similar on the road while you’re on your way to pick up your daily Egg McMuffin, the Ontario licence plate is C11-47X and trailer identification number 55334.

The security guard on duty was found bound and stuck under a nearby trailer. We’re pretty sure he’s been fired by now.

[The Star, Via Kotaku]