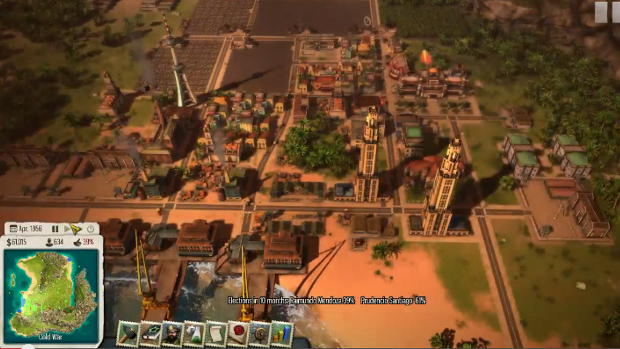 Tropico 5 is out on PC (unless you’re waiting for the US retail release of June 17) and it’s been the best launch in the series, “with worldwide sales reaching over six figures.” It was big in Germany and the UK.

Xbox 360 and Mac versions are due out this summer with a PS4 version to follow in fall.