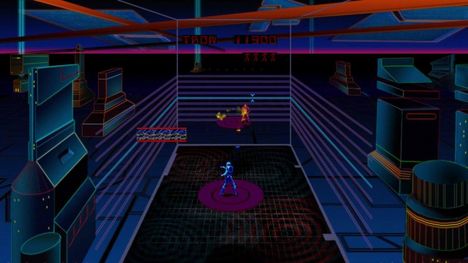 Disney Interactive has confirmed that it will be bringing enhanced versions of the arcade “classics” Tron and its sequel, Discs of Tron, to Xbox Live Arcade this summer.

The two titles are being released to celebrate the 25th anniversary of the popular 80s Disney picture, as well as to make sci-fi nerds open their tight wallets. In addition to updated graphics and sound, both games will support online multiplayer.

With any luck, the re-release of these Tron games will open up a world of seizures and brain aneurysms to a new generation of gamers.