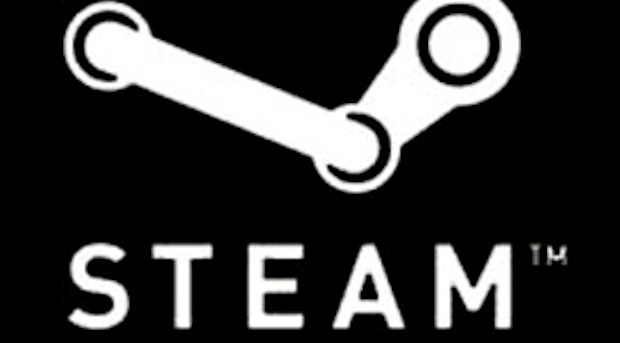 A few days ago, Gearbox Software boss Randy Pitchford antagonized a fair few people by claiming that Valve’s Steam service was a conflict of interest and a money grab, essentially insinuating that the PC studio was up to shady shenanigans with the download platform. Fellow PC developer Tripwire has fired back at the accusations, stating that Steam is in no way exploitative and praising the distribution system.

“As a small independent developer that has released multiple games on Steam, we are exactly the type of studio that Randy believes is being exploited by Valve,” argues Tripwire chief John Gibson. “… So, is Valve exploiting independent developers? In short: absolutely not. Without pulling any punches, I can say with certainty that if it weren’t for Steam, there would be no Tripwire Interactive right now.

“… Randy’s statements suggest that small developers are getting ripped off through their royalty rates. Without breaking any non-disclosure agreements, let me just say that our royalty deal was great, and is in line with what I understand that other digital distribution services are offering. We were able to recoup our development costs for our first game within the first week of sales, and sales were straight profit from that point on.”

Gibson has an entire rant on the subject, which I suggest you check out as it’s quite an interesting look at what Steam can offer developers. As for why Randy Pitchford, I just have no idea why he said something like that. Not even I would bite the hand that feeds me so carelessly.