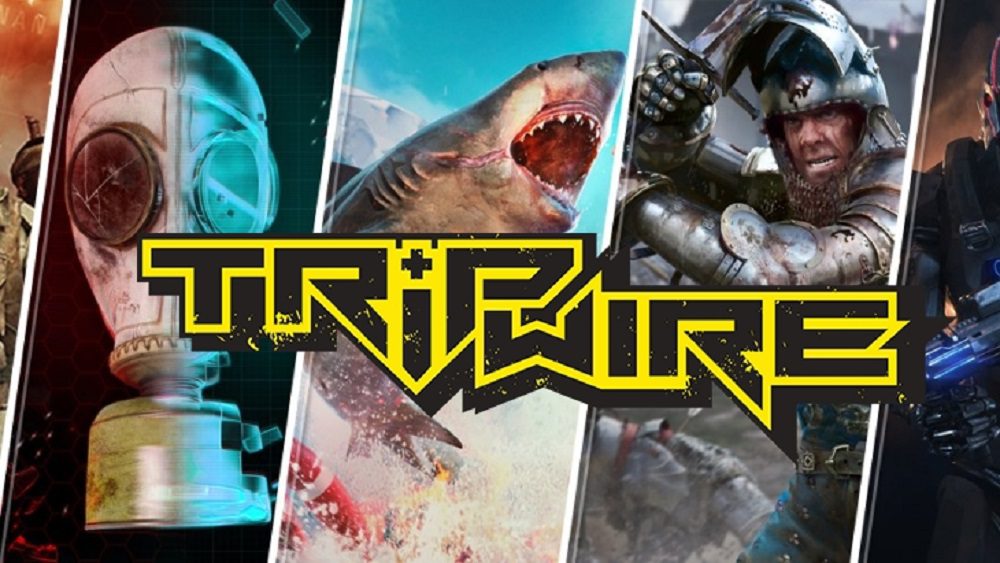 Tripwire Interactive’s John Gibson has stepped down from his position as company president after igniting controversy with a tweet expressing pride at Texas’ recent and draconian anti-abortion legislation.

The controversy began on September 4, when Gibson took to Twitter to state that he was “Proud of #USSupremeCourt affirming the Texas law banning abortions for babies with a heartbeat”. Gibson noted that he felt it was “important to go on the record as a pro-life game developer.”

Proud of #USSupremeCourt affirming the Texas law banning abortion for babies with a heartbeat. As an entertainer I don’t get political often. Yet with so many vocal peers on the other side of this issue, I felt it was important to go on the record as a pro-life game developer.

Texas’ new law, “TX SB 8“, effectively bans abortion procedures from as early as six weeks into pregnancy, earlier than many women will even realize that they are pregnant. SB 8 also facilitates the ability for private citizens to sue not only abortion providers, but also those believed to have helped a woman receive an abortion — for example, friends who drive a patient to a clinic, or help finance the procedure. The law carries no exception for rape or incest, and only a very narrow exception to be enacted in the most at-risk of scenarios.

On September 5, developer Shipwright Studios, (which works with Tripwire on titles such as Maneater and Chivalry 2), quickly distanced itself from the publisher, noting that it would be taking steps to immediately cancel all existing contracts with the company.

“While your politics are your own, the moment you make them a matter of public discourse you entangle all those working for and with you,” stated Shipwright on Twitter. “We cannot in good conscience continue to work with Tripwire under the current leadership structure.”

This sentiment was then echoed by Canadian developer and Tripwire Interactive project partner Torn Banner Studios, who also moved to swiftly distance itself from Gibson’s comments.

“We do not share the opinion expressed in a recent tweet by the president of Tripwire, publisher of Chivalry 2,” tweeted Torn Banner. “This perspective is not shared by our team, nor is it reflected in the games we create. The statement stands in opposition to what we believe about women’s rights.”

While Gibson found some support for his comments in corners of the media and the video game community, clear condemnation came from various high-ranking industry figureheads, including God of War director Cory Barlog and Gears of War‘s Cliff Bleszinski. Gibson’s original tweet was fast to fill up with replies from players stating that they would be choosing to boycott all of Tripwire Interactive’s releases in the future.

“The comments given by John Gibson are of his own opinion, and do not reflect those of Tripwire Interactive as a company,” begins Tripwire’s statement. “His comments disregarded the values of our whole team, our partners and much of our broader community. Our leadership team at Tripwire are deeply sorry and are unified in our commitment to take swift action and to foster a more positive environment.”

“Effective immediately, John Gibson has stepped down as CEO of Tripwire Interactive. Co-founding member and current Vice President, Alan Wilson, will take over as interim CEO. Alan has been with the company since its formation in 2005 and is an active lead in both the studio’s business and developmental affairs […] His understanding of both the company’s culture and the creative vision of our games will carry the team through this transition, with full support from the other Tripwire leaders.”

Considered among the most extreme abortion laws in modern American history, Abortion rights advocates have stated that TX SB 8 is not only prejudice against women of color, teenagers, and low-income households, but also that the new legislation can and will encourage a horrifying culture of “bounty hunting” — essentially deputizing private citizens to investigate, stalk, or otherwise terrorize women in hopes of receiving a court-appointed reward. Healthcare specialists believe that around 85% of patients seeking abortion will be denied help under the new ruling.